The Best Documentary Short nominees are often some of the most fascinating films at the Academy Awards, introducing us to new worlds and quite often new problems facing the world that deserve a larger audience than the one they usually find. This year's crop is more of a mixed bag than most, with the usual muckraking issue docs mixed in with some that reach for inspirational but feel more forced than fiery. Here are the this year's nominees: 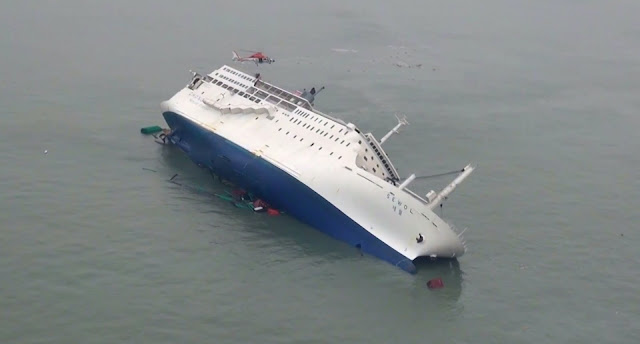 Easily the strongest film in the 2020 Best Documentary Short lineup, Yi Seung-jun's In the Absence takes a harrowing look at the 2014 ferry disaster in South Korea that claimed the lives of hundreds of school children on a field trip. Using actual footage taken inside the doomed vessel on cell phone cameras and dash-cams, Yi recounts the sinking moment-for-moment while examining the bureaucratic incompetence that ensued, ultimately sending the children to the deaths.

This was a huge event in South Korea that eventually lead to the impeachment of President Park Geun-hye, and Yi's you-are-there recounting of the sinking is a sobering look at government corruption that allowed a very preventable situation to become a national tragedy, as confusion over whether or not to issue an evacuation order and half-hearted rescue attempts performed for the cameras changes the course of a nation. Truly frustrating, sobering stuff, and a work of clear-eyed righteous anger that lands with the power and fury of a hurricane. 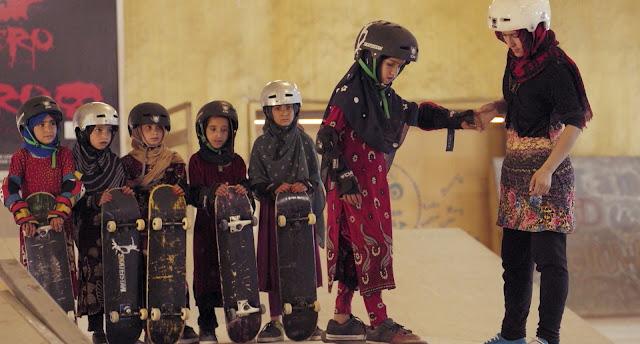 LEARNING TO SKATEBOARD IN A WARZONE (IF YOU'RE A GIRL)

Learning to Skateboard in a Warzone is the kind of feel-good issue doc that this category loves, and it's perfectly fine but also wholly unremarkable. The story itself is inspiring - a group of girls in war-torn Afghanistan defying conservative gender convention to learn how to skateboard. There's a certain appealing element of girl-power here, but it also feels very standard, the kind of film that garners praise for its content more than its form. They're certainly an irresistible group, but the film itself ultimately feels perfunctory and lacking the inspirational energy its so clearly trying to achieve. 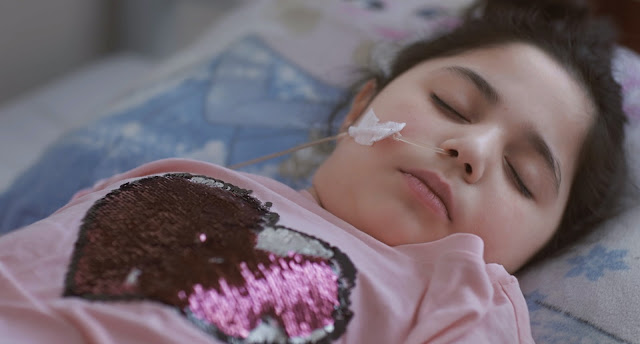 Life Overtakes Me examines the phenomenon of Resignation Syndrome, an illness affecting hundreds of refugee children in Sweden and across the world that causes them to enter a comatose state, seemingly borne from the trauma faced by families fleeing dangerous situations in their own countries. Facing uncertainty and anti-immigrant sentiment abroad, the children retreat into their own minds, completely unaware of the world around them.

John Haptas and Kristine Samuelson often layer voice-over interviews over lovely shots of snowy Swedish landscapes, an artistic affectation that feels somewhat superfluous, but the resulting film is often quite moving, exploring the human side of the refugee struggle away from the political rhetoric as they flee certain death into a whole new set of struggles in a strange land. 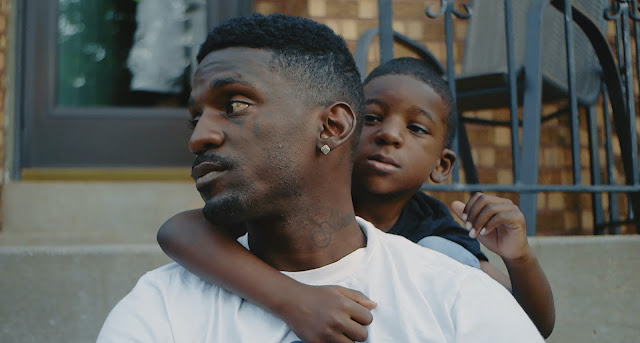 In the wake of the death of Michael Brown, 34-year-old Bruce Franks Jr. decides to take his fight from the streets of Ferguson to the halls of the Missouri State House, running for State Representative as one of the few black representatives in the entire state. Filled with a desire to change the face of the halls of power and advocate for his community, Franks sets about proposing a bill to curb gun violence and establish a Memorial Day for his younger brother who was killed in a shooting 30 years earlier.

Covers a lot of ground in only 30 minutes, but St. Louis Superman does a fine job of illustrating the unique challenges faced by black politicians in the halls of power dominated by white men, as well as the suspicions from his own community that he has sold out and become just another politician who will ultimately change nothing. Almost feels like there's enough material here for a feature doc, but it's a solid examination of what it takes to turn activism into policy and affect real change. 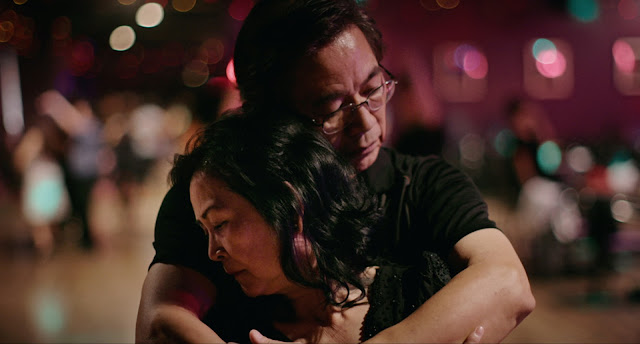 This sensitive doc short about two Vietnamese immigrants who came to American in the aftermath of the Vietnam war is a warmhearted love story about a husband and wife rediscovering each other through the language of dance. Now successful American businesspeople, the two spend their evenings learning how to ballroom dance, carrying on very different lives from their workplace personas. Walk Run Cha-Cha is perhaps the slightest of the five Best Documentary Short nominees this year, but it's also one of the sweetest; rather than deal with BIG IMPORTANT THEMES it takes a step back to take a look at a simple love story through the lens of the immigrant experience. A beguiling and sweetly entertaining short.