And the awards season has officially begun with the announcement of the annual New York Film Critics Circle awards. It's unusual to not have the National Board of Review announcing first, but the times they are a-changin'. 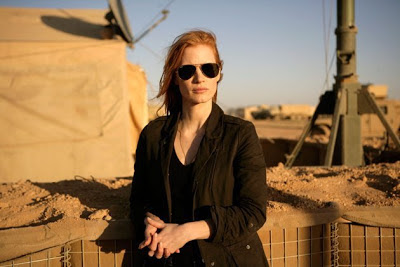 I must say I was most excited about Rachel Weisz's Best Actress win for The Deep Blue Sea. I hope it translates into more awards traction for the rest of the season. Here's the complete list of winners.