The 5 Must Sees of the RiverRun Film Festival

The 2010 RiverRun International Film Festival in Winston-Salem, NC, will open this Thursday, April 15, with Robert Pulcini and Shari Springer Berman's The Extra Man. I will be covering the festival with an article and series of capsule reviews in The Dispatch on Thursday, but until then, I wanted to run down the five must-see films playing at this year's RiverRun. 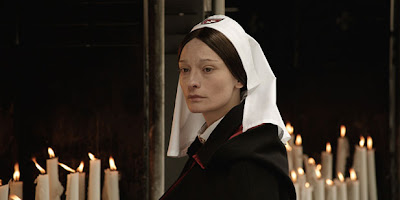 Jessica Hausner's haunting meditation on faith, doubt, and the nature of miracles isn't just the best film playing at RiverRun, it's the best film of 2010 so far period. This is powerful, masterful filmmaking, a deeply reflective and transcendent work of art that is a nearly spiritual experience in its own right. Click here to read my full review. 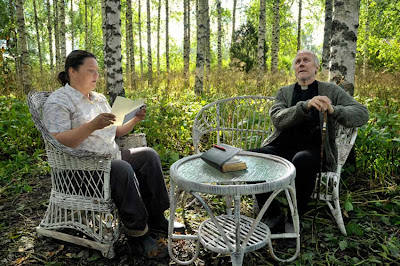 No other film this year, or in recent memory, has moved me as deeply as Letters to Father Jacob. I've made no secret that I'm a big crybaby when it comes to movies, but this one turned me into such a blubbering wreck I literally soaked my shirt collar with tears. It is a simple and profound tale of a convicted murderer who is pardoned, released from prison, and taken in by an elderly, blind priest, who hires her to help him and read and respond to letters people write him from all over seeking help and spiritual guidance. Even to the non-religious like me, Letters to Father Jacob is a profoundly human film of great grace and compassion, that finds something of the divine in simple human kindness. It was also Finland's official entry into this past year's Best Foreign Language Oscar race. 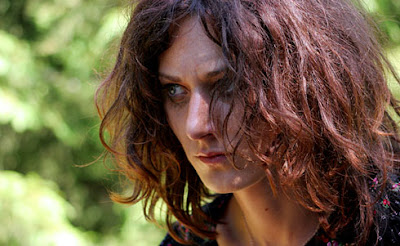 Those who know me well know that I am a big fan of Romanian film. While director Peter Strickland is may be British rather than Romanian, his film retains some of the qualities that I love so much about Romanian sensibilities. In some ways, this is Romania's answer to the infamous I Spit on Your Grave, a raw and intense film about a woman who is kicked out by her husband upon learning that their son is not his, and sets off across the country to enact revenge upon the men who raped her all those years before. Strickland builds an almost unbearable tension, utilizing brilliant sound design that recalls Lars von Trier's Antichrist, but without the graphic violence. Strickland finds other ways of getting his point across. This is an emotionally violent film, which makes it all the more disturbing. 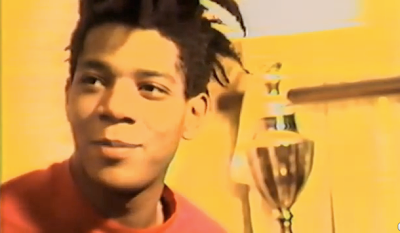 This vibrant, energetic documentary tells of the short, extraordinary, and ultimately tragic career of Jean-Michel Basquiat, a graffiti artist turned world renowned painter who shook up the art world in the 1980s before his untimely death at the age of 27. Through intimate interviews by a friend with Basquiat himself, and friends and colleagues who knew him, Jean-Michel Basquiat: The Radiant Child paints a fascinating portrait of an unlikely rise to stardom. At the end, however, Basquiat remains the enigma he was at the beginning. But that, I think, is exactly how he would want it. 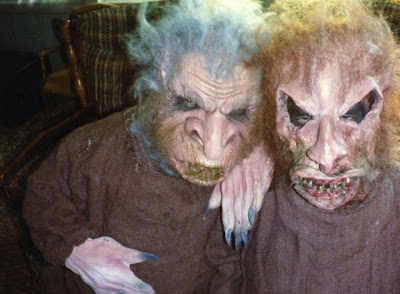 There may be other films playing at RiverRun this year that are technically "better," but I guarantee you none of them are this fun. A loving tribute to what many consider the worst film of all time, this documentary follows the bizarre and hilarious cult phenomenon that sprung up around Troll 2 and its largely non-professional cast. A crowd pleaser in every sense of the word. Click here to read my full review.