Godard's "Breathless" Gets the Criterion Treatment at Last 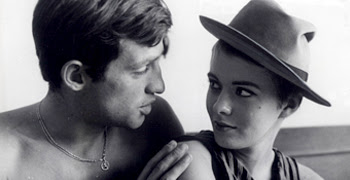 Jean-Luc Godard's classic À bout de souffle (Breathless), the film that catapulted the director into the international spotlight, and along with Francois Truffaut's The 400 Blows jumpstarted the French New Wave, is finally getting the deluxe, two-disc DVD treatment from the Criterion Collection this October. 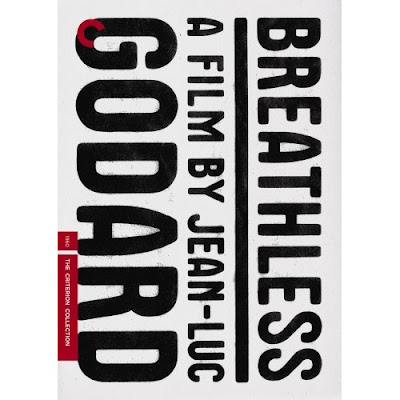 The Criterion website has this to say about the film:

There was before Breathless, and there was after Breathless. Jean-Luc Godard burst onto the film scene in 1960 with this jazzy, free-form, and sexy homage to the American film genres that inspired him as a writer for Cahiers du cinéma. With its lack of polish, surplus of attitude, anything-goes crime narrative, and effervescent young stars Jean-Paul Belmondo and Jean Seberg, Breathless helped launch the French new wave and ensured cinema would never be the same.

It's one of the few major Godard works that is not available on Criterion DVD, and this will a must have addition to any film lover's library.
Email Post