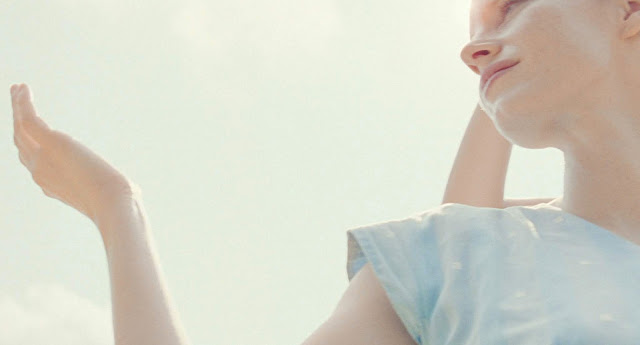 Terrence Malick's The Tree of Life is the kind of film that defies all description in words, in much the same way that it transcends cinematic form and language.

Malick has never been a formalist, especially in his post-Thin Red Line period that followed his 20-year self-imposed hiatus. Yet The Tree of Life is perhaps the purest reflection of Malick's style, an experimental evocation of the filmmaker's id that seems to be the culmination of his ideas both past and future, a perfect focal-point vortex of his career as an artist. Indeed, The Tree of Life not only seemed to presage the films he would make in the years after its release, it also seems to be the film that each of those look back to for inspiration, extrapolating on its themes and concepts . 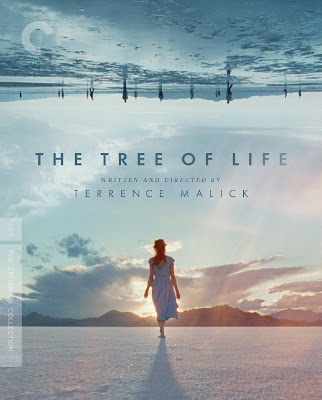 It's a dense work from which to borrow, filled with Malick's trademark poetic proclivities but also daring to answer some of humanity's most profound existential questions. It is as if as if Malick captured the entirety of human experience in the course of one film, exploring the search for God, mortality, familial relationships, and the profound effect parents can have on their children. When presented with the chance to create an extended cut of the film for the new Criterion Blu-Ray, Malick instead created an entirely new cut of the film, not only adding 50 minutes of previously unreleased footage, but also restructuring and removing footage that was present in the theatrical cut to create an entirely new cinematic experience.

The extended cut of The Tree of Life is neither better or worse than the original theatrical cut, which remains Malick's preferred version of the film, it's simply different, if perhaps even more abstract and avant-garde. It spends more time with young Jack O'Brien (Hunter McCracken) as he navigates growing up in suburban Texas in the 1950s, as well as haunted sojourns into the past of his older counterpart (Sean Penn). It as an added meditative quality that, while not necessarily deeper, allows the audience more time in which to get to know the family at the film's center, and the children caught between the titanic gravitational pulls of their parents - domineering father (Brad Pitt) and doting mother (Jessica Chastain). The film presents the two parents as representations of the way of Nature (giving into our domineering natural instincts) and the way of Grace (that of Christ-like patience and compassion).

While Mrs. O'Brien recalls the nuns of her childhood telling her that one must choose the way of Nature or the way of Grace, Malick purposefully reframes the two as not mutually exclusive. Mr. and Mrs. O'Brien may be two polar extremes, their children caught in the middle struggling to find their own path; but neither are held up as the ideal, rather the ideal exists in the balance between them. That is perhaps why Malick frames the familial drama in such cosmic terms, taking us back to the beginning of time, all the way to the end of all things. Humans are so very, very small in the grand scheme of life, time, and the universe, and yet so inexorably tied to its ebbs and flows. Malick places the protagonists square in the middle of a cosmic exploration of time, in which they are both an inevitable extension of eons of evolution, an infinitesimal sidebar in a much grander scheme. Watching The Tree of Life almost feels as if we're in the presence of something holy; a hushed, whispered conversation with an unseen deity. "Lord, where were you?" Mrs. O'Brien whispers into the ether. "Did you know? Who are we to you?" Then the film responds - everywhere, in all things, at all times, from the very beginning, and that spark of the divine that gave birth to galaxies is even in the inauspicious backyard in a Texas suburb. 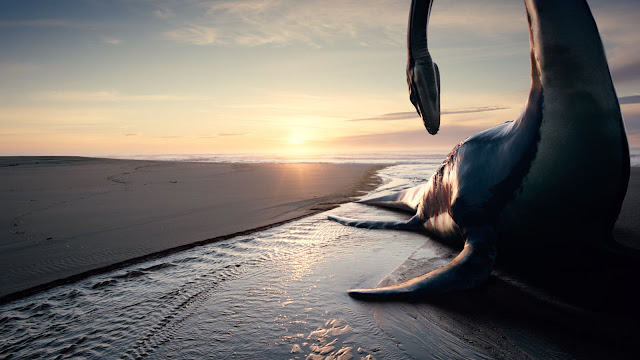 Much of it unfolds like shards of memory, resurrected through firing synapses and random impressions - a life, indeed the whole of eternity, flashing before our eyes. The Tree of Life is the kind of film that has the power to make you look at the world with new eyes, almost akin to a 3-hour conversation with God. It is a film of monumental beauty and quiet, intense power; at once cosmic and intimate, massive in scale and deeply personal in scope. That this singular achievement is a masterpiece in both forms, theatrical and extended, is a testament to Malick's genius. The stunning cinematography by Emmanuel Lubezki (who, shockingly, has won three Oscars, but none for the five films he has shot for Malick) seems to throw the language of film form out the window, constantly in flux, never landing on a single solitary image. It captures moments of profound beauty almost by accident, as if in passing. It's somehow fitting, that a film about the fleeting and sometimes messy nature of life refuses to frame it in ways that can be contained in a box. Every image seems to burst forth from the frame, continuing beyond it into infinity, much like the film itself.

The Tree of Life ends with an actual "amen," as a Berlioz requiem closes out the film's Heavenly coda that marks the closest a film has come to a religious experience since Carl Dreyer's The Passion of Joan of arc. Indeed, it is like a prayer on film, a hushed, whispered conversation with an unseen deity, marveling at the untold mysteries of the universe with open eyes and a full heart. If ever a contemporary film was worthy of a Criterion edition (featuring a stunning new 4K transfer), it's this one. So few films deserve immediate induction into the cinematic canon, but so few films ever reach such lofty heights. It's a modern masterpiece, a work of almost miraculous power, that demands to be experienced, reflected on, and felt in deep in the soul where few films ever reach.