Five years ago tonight, From the Front Row was born. 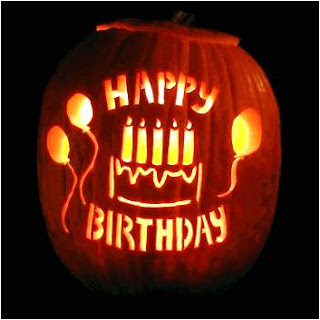 It's been a long, strange journey, but a rewarding one. A lot has happened around here in the last year. The previous year saw an overall decrease in both posting and traffic, due mainly to my lack of attention to the site because of various factors. But I returned to posting with renewed vigor this year, and the site saw a rise in numbers across the board.

I've expanded my review coverage to include movie soundtracks, kicking things off with Alberto Iglesias' excellent work on The Skin I Live In (look for more coming later). Perhaps most notably, in the past year I joined the ranks of the Online Film Critics Society, a development of which I am most proud. It's been a good year here at From the Front Row, turning a come-back into a banner year. I hope the future can only hold good things.
Email Post