DVD Spotlight | "The Price of Pleasure" 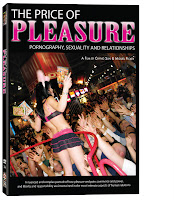 There is an annoying self-righteousness about Miguel Picker and Chyng Sun strangely prudish documentary, The Price of Pleasure, that set me on edge right from the start. Billed as an exploration of America's growing adult entertainment industry, the film feels more like a hit-job, hiding behind a facade of fairness. 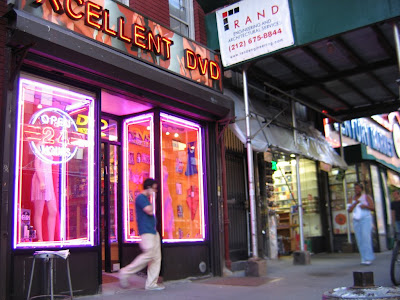 Picker and Sun miss a golden chance for a balanced and objective exploration of why pornography has become such a mainstream part of our culture while still remaining such a taboo, but instead they sacrifice that for what seems like a moral crusade. Who are these people they are interviewing? Who cares what these random college students have to say? The fact that a few people feel cheapened by it is not a solid argument on which to build a film, and The Price of Pleasure never feels like anything more than a wasted opportunity.