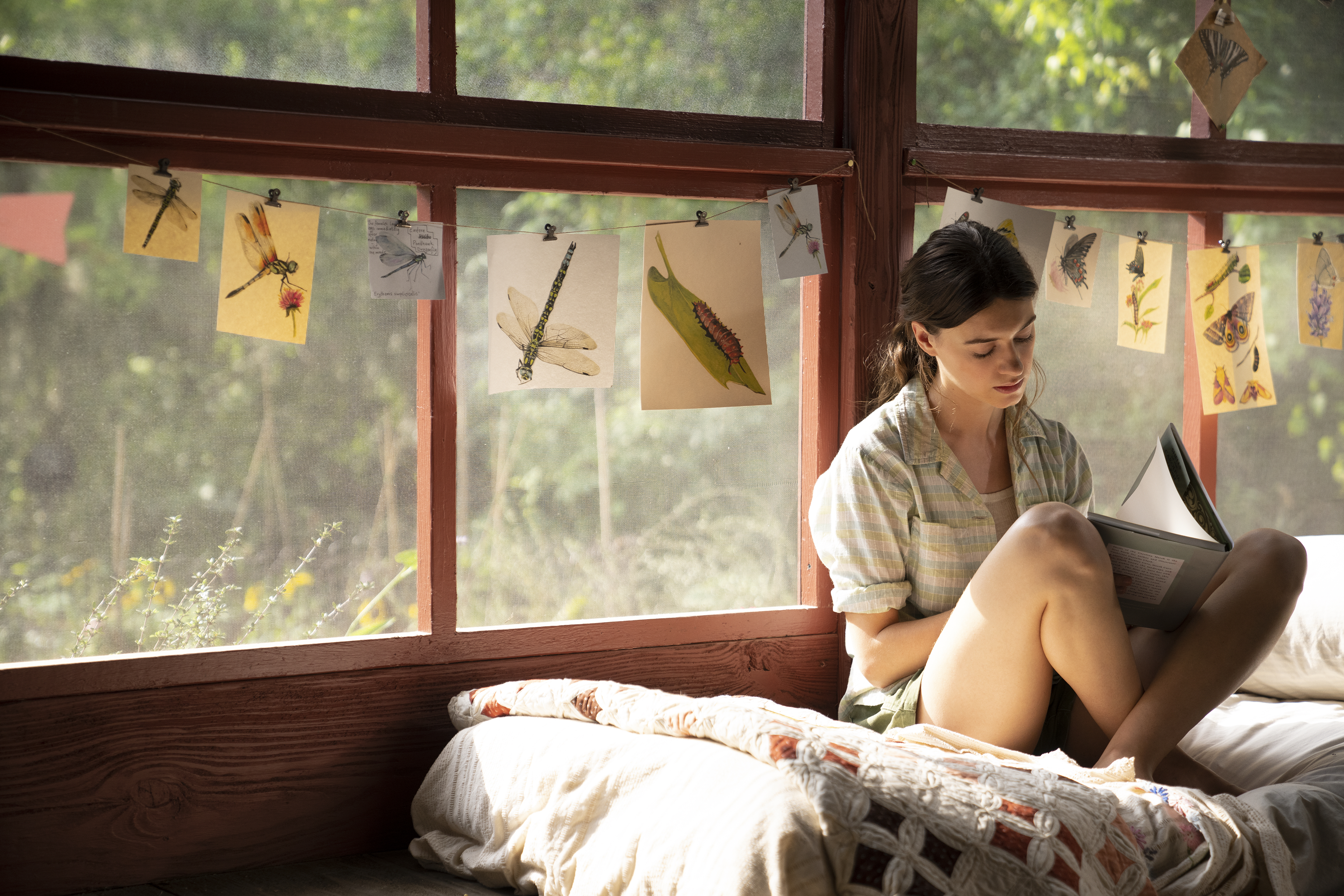 Based on the wildly popular novel by Delia Owens, Olivia Newman's Where the Crawdads Sing is a southern-fried murder mystery set in the marshes of North Carolina in the 1960s. The story centers around a young girl named Kya (Daisy Edgar-Jones) who is raised in the marshes by an abusive father and must fend for herself after she is abandoned by her family. But when a popular young man named Chase (Harris Dickinson) turns up dead in the marsh - suspicious quickly turn to Kya, giving the townsfolk the excuse they need to finally be rid of their pariah "Marsh girl." 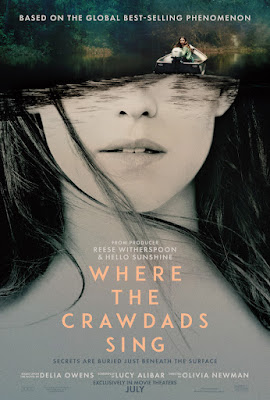 The film then chronicles her life through a series of flashbacks, from her romance with Tate (Taylor John Smith), the one boy who showed her kindness, to her later doomed relationship with Chase, leading us  to the shocking revelations of what really happened deep in the marsh.

Part Nicholas Sparks melodrama, part To Kill a Mockingbird, Where the Crawdads Sing plays in a familiar timbre with its tale of an outcast accused of murder centered around an unlikely love story. It is anchored by strong performances by relative newcomer Daisy Edgar-Jones, as well as Harris Dickinson as the ill-fated and troubled Chase. David Strathairn also does his best Atticus Finch as Kya's kindly country lawyer.

But beyond the performances, Where the Crawdads Sing mostly feels like reheated leftovers. For such a lurid tale of rural murder, it feels oddly careful and chaste, seemingly begging for more Tennessee Williams style southern gothic to counteract its more saccharine tendencies. Its plot also stretches credulity, building up to a twist that, while certainly satisfying, rings oddly false. And when taken in context with the author's own suspicion of murder at a farm in Africa, feels like an unsavory kind of confession that leaves a bad taste in the mouth.

It's easy to see how the story connected with readers, but the film seems to leave a lot of stones unturned, painting the townspeople mostly as one-dimensional snobs without ever really exploring Kya's strained relationship with the locals. And while it certainly drops a few hints about its climactic twist along the way, it feels like story would have been better served by exploring the themes that its ending raises in greater depth than for saving it as a last minute surprise. Its flashback structure is often meandering and bogs down the pace, especially in the middle stretch, but Newton at least makes great use of the eerie locations, beautifully shot by cinematographer Polly Morgan. There are doubtless some interesting elements here that all but beg for a deeper, darker exploration. But like many literary adaptations, Where the Crawdads Sing feels more interested in satisfying fans of the novel that by crafting an engaging narrative in its own right - leaving audiences wanting more, not because the film is so good, but because it ultimately feels like there's something missing.