The 5 Must-Sees of the 2011 River Run Film Festival

My full coverage of the River Run International Film Festival was published in today's Dispatch - including capsule reviews of 29 of the feature films playing in competition or as part of the festival's special programming. I labeled 15 of those films as "critic's picks" to denote the best films playing at the festival. But for the cash and time strapped movie buff, here is my guide to the five films you MUST see at this year's River Run. If you have to choose - choose one of these. 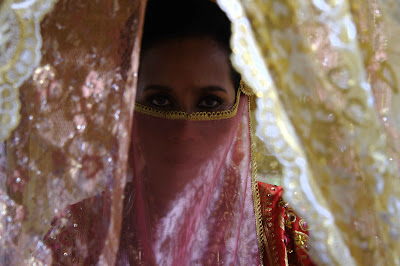 1. UNCLE BOONMEE WHO CAN RECALL HIS PAST LIVES (Thailand, Apichatpong Weerasethakul) No one else in the world today makes films quite like Apichatpong Weerasethakul (known affectionately as "Joe" to his friends), and his latest film is a magisterial Rubick's Cube that transports its audience into a realm of dreams unlike any other. Showing April 13, 8 p.m. at a/perture cinema, April 16, 1 p.m. at UNCSA Gold, April 17, 2:45 p.m. at UNCSA Gold. Click here to purchase tickets. 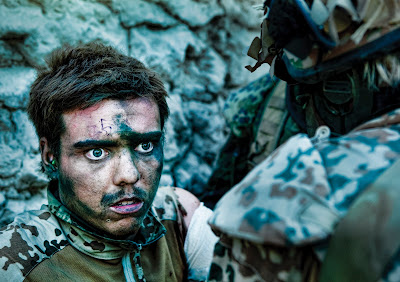 2. ARMADILLO (Denmark, Janus Metz) The war in Afghanistan comes to startling life in this harrowing documentary following a six month tour of a Danish platoon. Never before has modern warfare been seen in such shocking detail, as the cameras follow these Danes into real battles with the Taliban. Essential viewing. Showing April 9, 4 p.m. at UNCSA Gold, April 10, 4 p.m. at a/perture cinema, April 14, 3 p.m. at Hanesbrands Theatre. Click here to purchase tickets. 3. THE GAME OF DEATH (France, Thomas Bornot, Gilles Amado, and Alain-Michel Blanc) This frightening documentary turns a withering eye on modern reality show culture, testing subjects to see just how far they are willing to go in the name of money and good TV, asking them to administer electric shocks of increasing intensity to a fellow contestant with each incorrect answer. The results are sobering, raising important questions about our culture and our capacity for obedience of those with the appearance of power. Showing April 9, 7 p.m. at UNCSA Gold, April 11, 2 p.m. at a/perture cinema, April 12, 7:30 p.m. at a/perture cinema. Click here to purchase tickets. 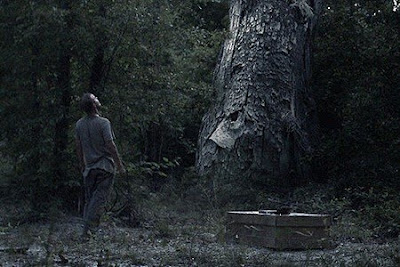 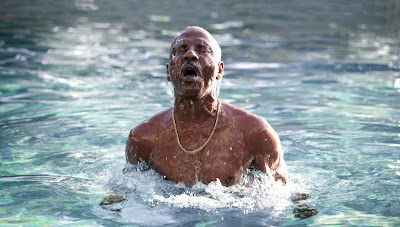