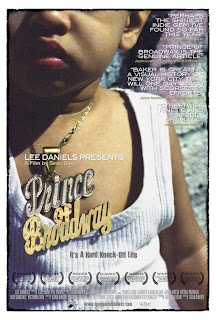 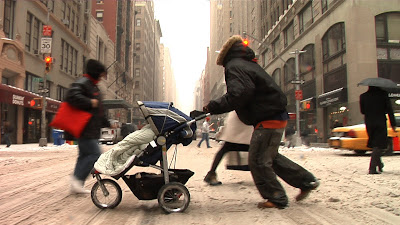 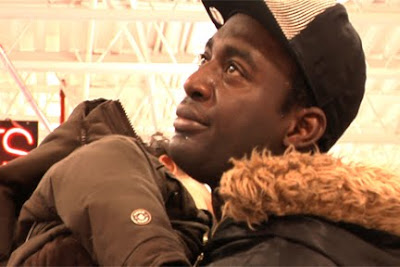 Baker deftly sidesteps any maudlin sentimentalism that could have sprung from his narrative, and instead places the film in the hands of his capable cast, who improvised most of the dialogue. Prince Adu gives an absolutely extraordinary performance as Lucky that is the very definition of awards-worthy, even though the film (which was nominated for the John Cassavetes award at least years Independent Spirit Awards) is likely too small to garner any real heat. It is a stunningly naturalistic evocation of a man just trying to get by on the mean streets of New York, and has come to the end of his rope after having the responsibilities of fatherhood suddenly thrust upon him. Baker wisely guides the narrative through tricky thematic waters and emerges triumphant with a powerfully understated tale of love and redemption, as Lucky learns what it really means to be a father.