Sometimes in the mad world of movies, some things fall through the cracks. I always try to make it my job as a critic to spotlight these films, the films people otherwise would never have heard of. But I'm just as guilty as anyone else of overlooking worthy films, and sometimes there's just not enough time in the day to get around to them all.

So I want to partially rectify that by shining the spotlight on two documentaries I've seen recently but haven't had the time to give a proper review.

Spotlighting controversial, avant-garde dance pioneer, Anna Halprin, Ruedi Gerber's inspiring Breath Made Visible is the kind of thing documentaries were made for. After scandalizing the dance community with her free form, improvisational style (and often nude performances), Halrpin revolutionized modern dance, and Gerber explores both her life and her sources of inspiration as a dancer, ranging from aspects of nature to celebrating the human body. 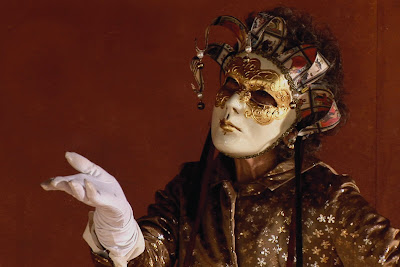 Halprin is a remarkable figure, who even in her 80s is still going strong and using her art to enchant and inspire. Breath Made Visible is a beautiful film, and a haunting portrait of a singular and brilliant artist.

There's a definite feeling of deja vu afoot in Whiz Kids, a documentary chronicling the journey of three young science prodigies to the Intel Science Talent Search in Washington, D.C., the most prestigious science competition for young people in the United States. Coming in the wake of other unusual competition films such as Spellbound, Wordplay, and Mad Hot Ballroom (and the upcoming Only When I Dance [Film Movement, 7.2]), Whiz Kids feels like it's a little late to the game. Still though, the subject at hand here is a much more important one, as these young science whizzes put their skills to the test to try and make the world a better place. 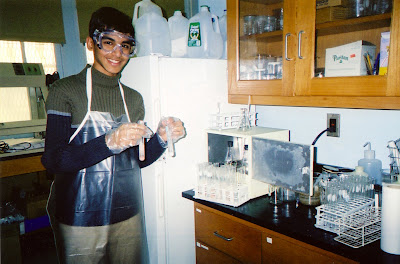 While it doesn't have the suspense of a film like Spellbound, it spends more time examining their work rather than the competition itself. The result is a mildly engaging competition doc that attempts to shine a spotlight on the many shortcomings of the American education system, where prodigies like these three teens are unusual and underperforming schools are the norm, placing the United States far behind other countries. I wish the film had spent a little more time on this angle rather than just the three subjects, but it's hard to deny the impressive inspiration that these kids really are.