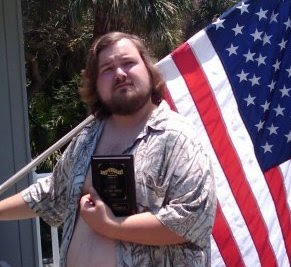 For several years, my friend Roman Presnell has been writing brief but hilarious movie reviews on the Facebook application, Flixter. And I think they're just too funny to not have a wider audience. Their scathing, tongue-in-cheek wit often hits on some pretty incisive truths on film. But let's cut the bullcrap...they're damn funny. Here is the first entry in what I hope will become an ongoing feature - Movie Reviews with Roman: 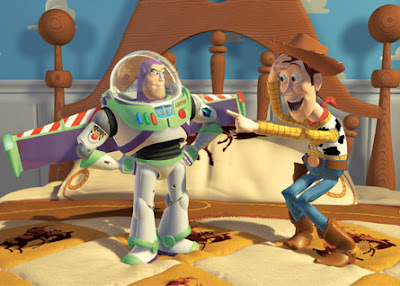 This movie fucking rules and if you don't like it you're probably some stupid dipshit that never had any Transformers and when you'd borrow your friend's slinky you'd get it all tangled even though you were specifically told not to get it tangled, Will, so you're not going to get to play with any more of my stuff and I'm not coming over Saturday anymore. 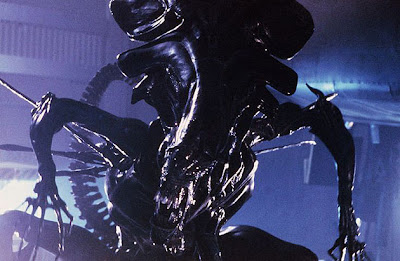 If you don't know the difference between Alien and Aliens you probably don't know who Rocky fights in Rocky 3 and in Rocky 4 and also you're a shithead. 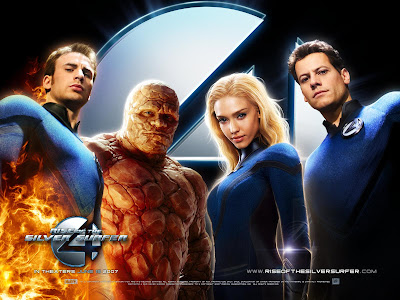 Here's some bullshit. The Silver Surfer is fucking lame, just like the Fantastic Four. I mean, get real with this horseshit. If I wanted to watch a movie about 4 lame fucks I'd rent Road Trip. 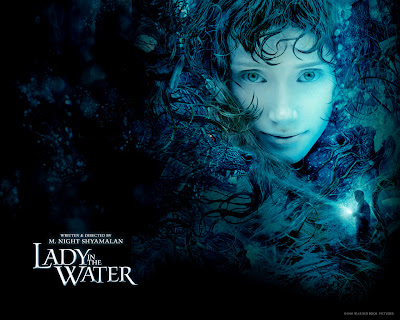 A lot of people hate this movie. Well, a lot of people voted for George Bush twice. And a lot of people voted at all. My point is that you're a bunch of idiots. This movie is cool and it actually broke through my "man wall" and brought me to tears. Paul Giamatti rules. Everybody's all like "oh my god, Shyamalan, why weren't there like ghosts and spacemen in it?" or else they say "wow, this movie is so dumb and silly, it's not believable at all." Well, if you want something believable, go look in the mirror and accept how shitty your life is and kill yourself instead of berating this kickass movie. 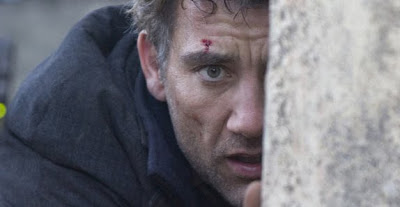 Holy sweet shit this is one of the best movies ever. It promotes my favorite things: drinking and procreation. Watch this movie with a ladyfriend and use one of my patented pickup lines:

Holy sweet shit this is one of the best movies ever. It promotes my favorite things: drinking and procreation. Watch this movie with a ladyfriend and use one of my patented pickup lines:

1. Let's not ever let the world end up like this *hand up the skirt*
2. I'm longer than this shot (it's okay to exaggerate here)
3. Let's have some sex now before I lose it.
4. Even if you were comatose like Michael Caine's wife in this movie, I'd still fuck you (frequently). 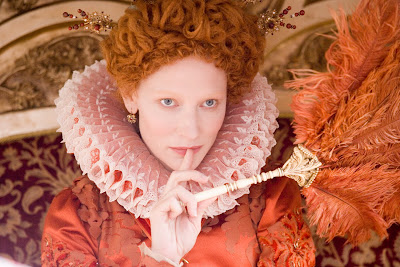 Here's a gigantic pile of self important bullshit about some bunch of fucking stupid horseshit. Doom. 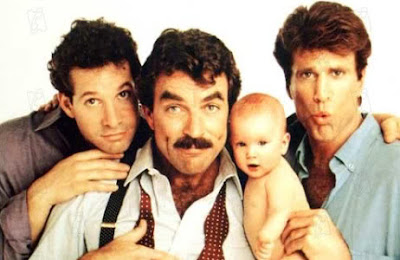 Now here's a movie. This is one of the best movies ever, because it shows you how 3 dudes can be put in the most extremely homoerotic situation ever yet still come out of it while not only being straight but getting solid gold pussy the whole time. Plus Spock directed it. 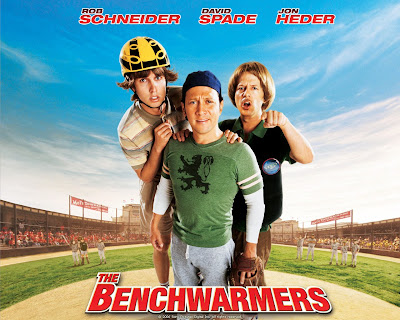 This movie is like having your dick sucked by a chainsaw.

A true treat for the entire family. The Academy Award winning director of The Incredibles brings a heartwarming tale of a rat in the city trying to find himself. With terrific visuals and a wonderfully talented ensemble cast of voice actors, this movie is sure to bring you good cheer and give you a bit of inspiration.

There. See how pretentious you pricks sound when you review movies on Facebook? 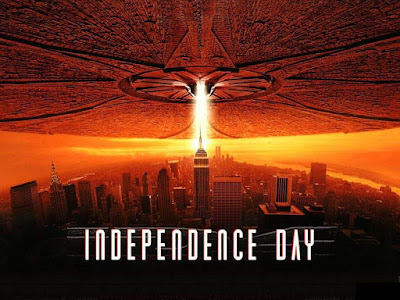 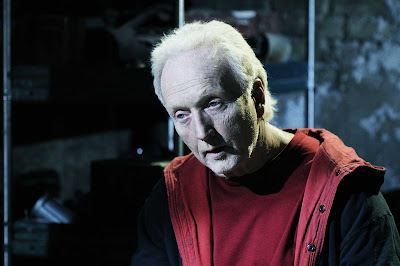 "HOLY SHIT I WONDER WHAT WILL HAPPEN THIS TIME!?"

If this is you suicide is probably all you have left.

There are a few years worth to go through, so keep checking back for more. I'll be sure to bring you more soon. There are plenty more where this came from.
Email Post

SamC said…
These are amazing! Not only are they highly entertaining, but I agree with them wholeheartedly. Great idea to add these to the website.
5:15 PM

Anonymous said…
Roman is just a profane blowhard. If humor is nothing more than the clever stringing together of four letter words I guess he's hilarious.
12:20 AM

Matthew Lucas said…
LOL! You obviously don't know Roman, Anonymous. But thanks for your input anyway.

Sarcasm and satire is an art lost on most people.
12:24 AM

~BW/Einherjar said…
The children of men review is one of the funniest things I've read in a while - Anon here just goes to show how corrupted some people's sense of humor has become. If its not a fart joke or someone getting hurt on youtube its apparently trash. Anyone who calls someone a blowhard over clever, obviously sarcastic fake movie reviews needs to seriously relax. Loved the reviews. The bench warmers one was fairly accurate btw.
10:42 AM

Matthew Lucas said…
Thanks Ben! Roman is a funny guy. I've been laughing at his reviews for years, glad I'm now able to share them.
2:14 PM