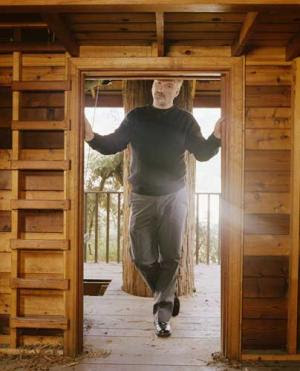 In a recent interview with The Independent, director David Fincher (The Curious Case of Benjamin Button) had this to say:

"Yes, it's very satisfying to have movies that open to giant [box-office] numbers in the dick-measuring contest that is Hollywood. It's a nice thing that you know that this movie is going to be an enormous profit machine. But look at Wizard of Oz – that tanked when it opened and it's worth a billion dollars. Citizen Kane almost didn't open. I'm not saying my movies are on that classic level, but hopefully that's what you're trying to do."

In other words, box office shouldn't mean shit in the grand scheme of things.

There are a lot of people out there who seem to have forgotten that in the last few weeks.
Email Post

Anonymous said…
Lot of that in the blog world, too, Matthew.
5:02 PM