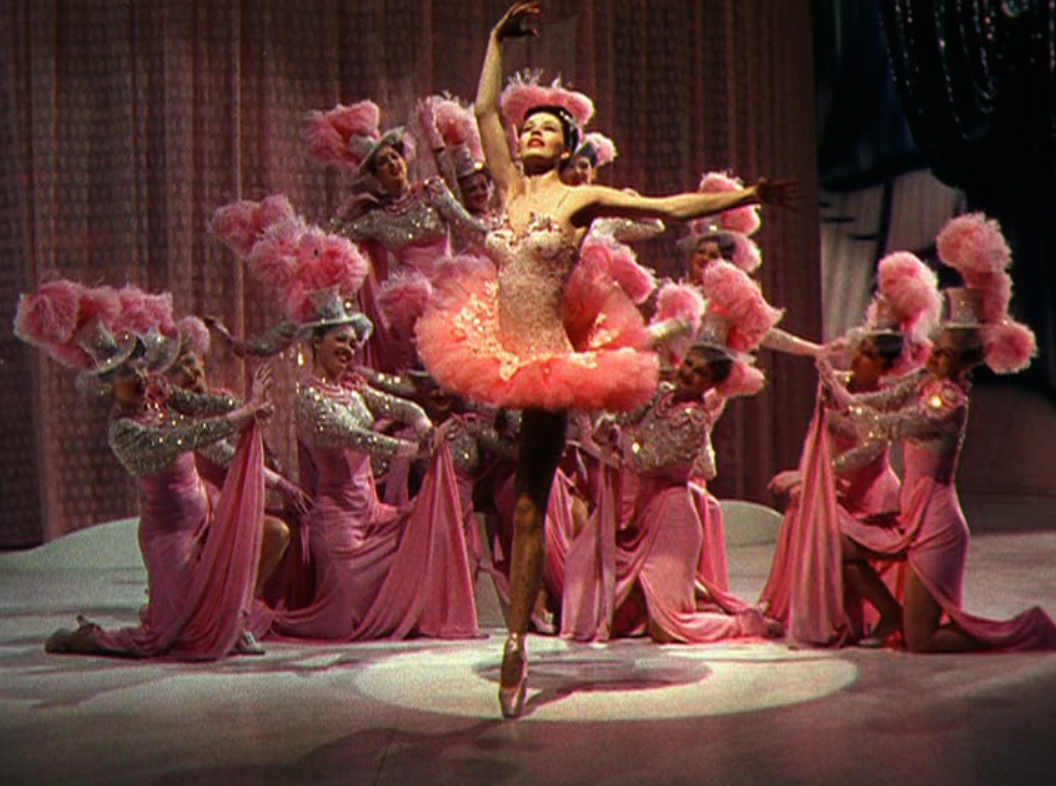 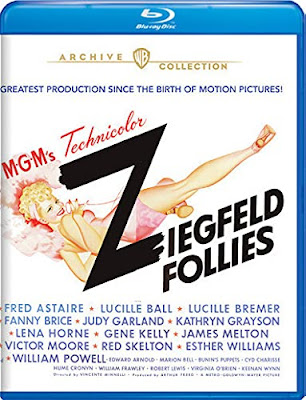 The film is framed as a heavenly reverie, as the great Florenz Ziegfeld (William Powell, briefly reprising his role from The Great Ziegfeld) looks down from above and imagines the thrill of throwing one last Follies. What follows is a veritable who's who of Hollywood stars of the 1940s, in which must have felt like a refreshingly carefree spectacle to weary audiences as World War II neared its end. There are certainly highlights here - Judy Garland's delightfully tongue-in-cheek satire of stardom, "A Great Lady has an Interview," Fred Astaire and Gene Kelly dancing "The Babbit and the Bromide" (in their first of only two on-screen pairings), the disastrous but beautiful "bubble dance" in the final number, "Beauty," Victor Moore as a harrowed client facing a fine begging his brash lawyer, Edward Arnold, to "just pay the $2!" But the sheer amount of material in the two hour film almost feels oppressive. What would have been stunning on the stage becomes tedious on film, as the novelty of the variety show structure begins to wear thin long before the back-loaded succession of heavy-hitting acts gives us what we've wanted to see all along.

There's something charmingly sincere about its nostalgic recreation of what is now essentially a lost artform, bringing some of Hollywood's most glittering stars together for a dazzling, carefree variety show right at the end of WWII. But its lack of overarching theme or cohesion makes it an often tough sit, and the Ziegfeld looking down from heaven framing device is just way too cutesy for its own good. There are certainly individual elements to enjoy here, and it looks gorgeous in its new Blu-Ray transfer from Warner Archive, but the scattershot nature of Ziegfeld Follies may test the patience of even the most ardent fan of classic Hollywood musicals.