Eye on the SAGs 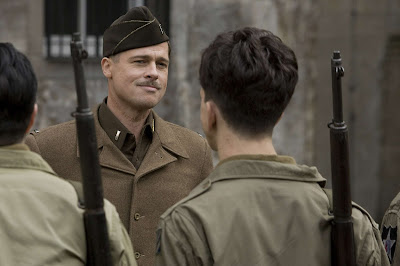 I recently spoke with a friend of mine who is a member of SAG, and while I don't really feel much like playing the prognostication game this year (at least until the Oscars), I asked if I could share their picks here on the blog.

While I doubt that Harrelson will win over Christoph Waltz, I really think he deserves it, and Freeman will probably lose to Crazy Heart's Jeff Bridges, but he gave a very good performance. Mo'Nique is going to win her award walking away. The most interesting race of the night is going to be Best Actress. My source went with Streep, but Sandra Bullock has some strong support as well.

Most of the winners seem to be a foregone conclusion, but I always like getting an inside look at what the voters are voting for. Maybe SAG will surprise us after all.
Email Post