Some film stills from Christopher Nolan's upcoming Batman Begins sequel, The Dark Knight have been leaked and posted on C.H.U.D. 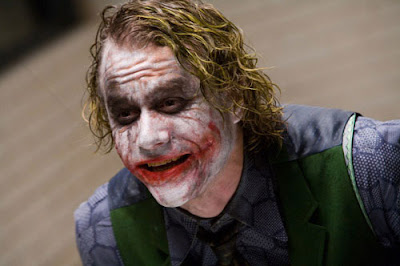 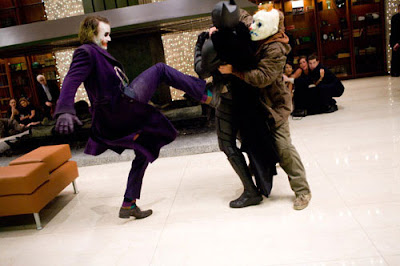 Not bad so far, but it's still not Jack Nicholson (I just rewatched the Batman DVD for the first time in years...and was stunned all over again by Nicholson's amazing performance). Only time will tell.

Thanks to Awards Daily for posting the link.