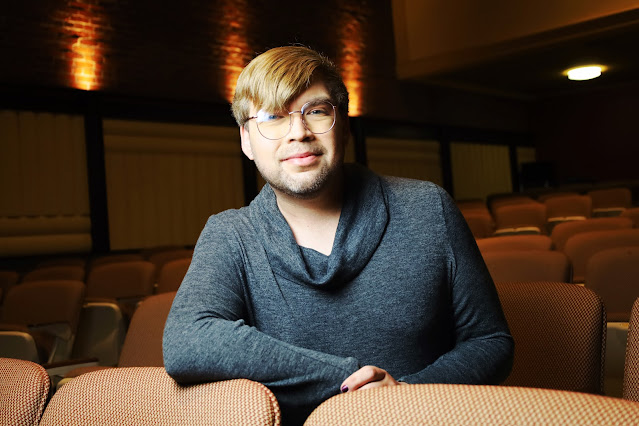 
Matthew Lucas is a freelance film critic whose work has appeared in print in the Lexington Dispatch since 2004, when they were a senior in high school. They founded From the Front Row on October 31, 2006 where they have been steadily writing reviews ever since. They have also been a staff critic at In Review Online since 2009 and continues to contribute regularly. Matthew joined the ranks of the Online Film Critics society in 2011, the North Carolina Film Critics Society in 2014, and the Southeastern Film Critics Association in 2019. Matthew attended Appalachian State University where they studied Theatre and Film Studies and resides in Boone, North Carolina.