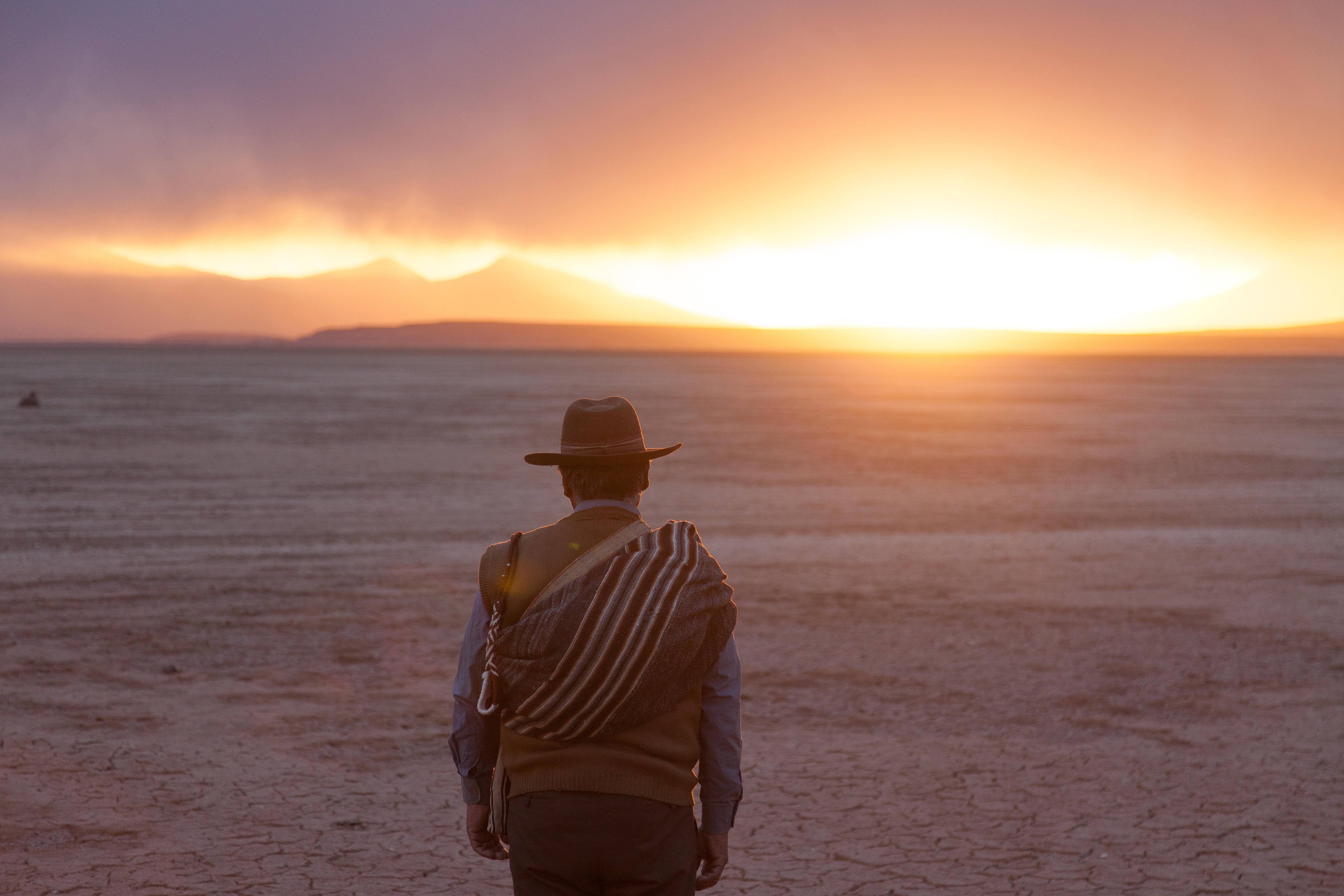 Set in the Bolivian high planes, Alejandro Loayza Grisi's Utama tells the story of an elderly couple whose village is at a crossroads - to leave their ancestral homes for greener pastures or stay and weather a crushing drought. 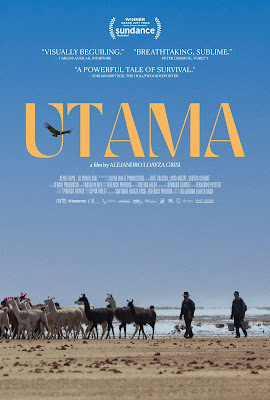 Virginio (José Calcina) is determined to stay. His wife Sisa (Luisa Quispe) is ready to leave and start again somewhere else. Their lives are suddenly interrupted by the arrival of their grandson (Santos Choque) who has come to take them to be with their families. But soon the real reason behind Virginio's desire to stay becomes clear, and what follows is a moving exploration of the intersection between family and tradition where clinging to the past and facing mortality becomes an act both born of love and self destruction.

By using a cast of non-professional actors, Grisi lends his film an air of almost ethnographic authenticity that is hard to shake. But the real star of the show here are the arid vistas of Bolivian planes. Utama is a breathtakingly beautiful film, but its story lacks an element of fire that could have taken it to the next level. It feels like any number of meditative slow burns one might see at any given film festival, and it never really takes its sense of quiet reflection to the next level, passing without managing to create much of an emotional impact.

Still, it's hard to deny its beauty. Grisi has an incredible eye - the way he captures the barren landscapes almost recalls Carlos Reygadas (or to reach back further - John Ford, who was no stranger to grappling with mortality in his films), but it also leaves us wondering what a filmmaker like Reygadas could have done with this material, which seems comfortably in his wheelhouse. It's that striking sense of formal beauty. however, that makes Utama feel like something special - and easily positions Grisi as a filmmaker to watch.