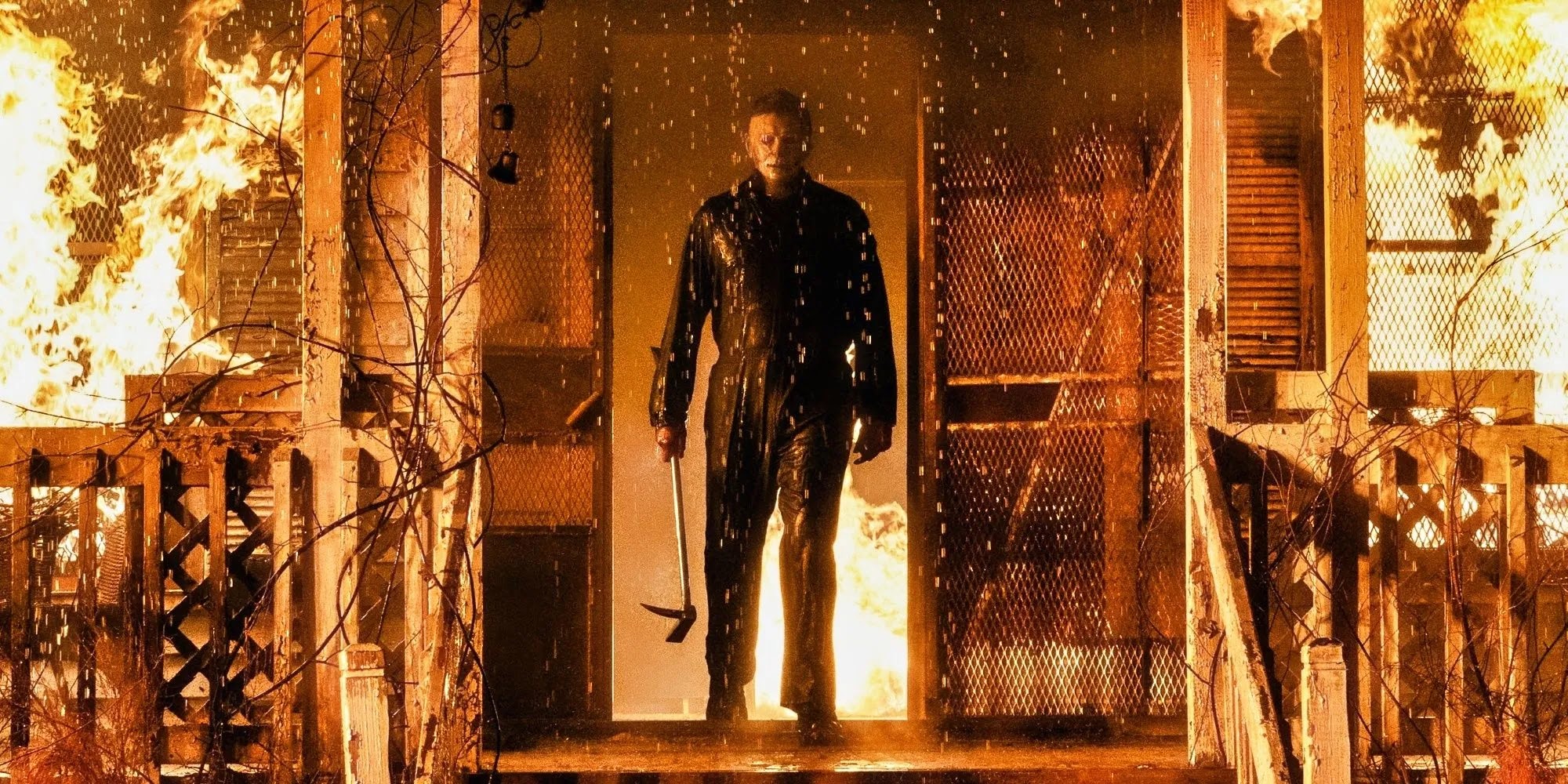 The Halloween franchise has historically been a convoluted mess of recons and "make it up as you go" mythology, and has been subject to several attempted reboots and belated sequels that sought to ignore what came before in a desperate attempt to truly capture the legacy of John Carpenter's influential original film. David Gordon Greene's 2018 Halloween tried to take the series back to basics, not only ignoring every sequel, but also ejecting the series' key through-line (first introduced in 1981's Halloween II), that Laurie Strode (Jamie Lee Curtis) is actually the sister of serial killer Michael Myers. 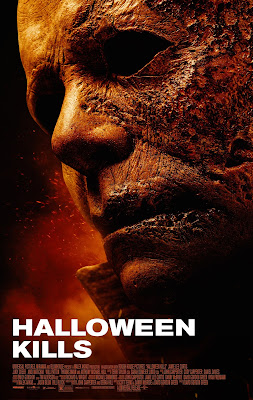 Gordon, perhaps more than any other filmmaker since Carpenter himself, managed to recapture the chilling randomness of Michael's murderous instincts, a faceless shape who kills without motivation or remorse, rather than one whose mission is to wipe out the remaining members of his family. While I will stand by Rob Zombie's Halloween II as the best Halloween film not directed by John Carpenter, Gordon's entry seemed to give Curtis' iconic character the legacy she deserved. Unfortunately, his new sequel, Halloween Kills mostly avoids many of the original series' pitfalls, while managing to find all new ones to fall into, leaning heavily on nostalgia and a rather baffling attempt to reframe the character of Michael Myers.
Halloween Kills picks up right where the 2018 film left off, with Laurie and her family being rushed to the hospital, while Michael emerges from the inferno of the Strode compound to kill and kill and kill again, so much so that the chilling randomness of his murderous rampage becomes numbing in its brutality. There's little suspense, because ultimately we know where this is going, but Green attempts to shift the focus away from Michael and onto an angry mob led by Tommy Doyle (Anthony Michael Hall) and other side characters from the original Halloween (including Lonnie "get your ass away from there" Elam, Nurse Marion Chambers, and retired Sheriff Brackett) who are determined to ensure that "evil dies tonight."
The idea here, of course, is that Michael's most insidious casualty is Haddonfield's humanity, using fear to turn people against one another to the point that they become the real monsters. But ultimately the film never really explores this beyond a surface level, especially considering a similar idea was already put forth to better results in Halloween 4 (1988). By the time the film reaches its conclusion, it almost feels that in trying to take Michael back to his more mysterious roots, Green and his co-writers are actually trying to over-explain his status as the essence of evil, an ultimately self-defeating pursuit that sinks the film and bogs it down in self-importance. It no longer feels like Green is trying to get back to basics, it feels like he's playing the hits and peddling cheap sentimentality by mystifyingly sidelining Laurie in favor of trotting out minor characters from the original film to say iconic lines with no real context or meaning behind them (did  anyone really need closure on Lonnie's story 40 years later?).
It's difficult to say that Halloween Kills betrays the legacy of the series, since Halloween is arguably the most scattershot of the major slasher franchises (despite having the strongest initial entry), and has had the most difficulty really pinning down who and what its central killer is really supposed to be; but this film in particular works too hard trying to define him as indefinable, and the results feel tired and aimless, whereas the 2018 film made the familiar feel fresh once again. It's so dour and so self-serious that it even lacks the rewatchability factor of some of the series' worst entries. Halloween Kills wants Michael to be both an enigmatic boogeyman and a symbol of ripple effect of human evil, but it forgets that these movies are ultimately supposed to be fun. There's little fun to be had in Green's ponderous slasher epic, that now seems as far removed from Carpenter's devious indie thriller as any of the subpar sequels it seeks to negate ever were.