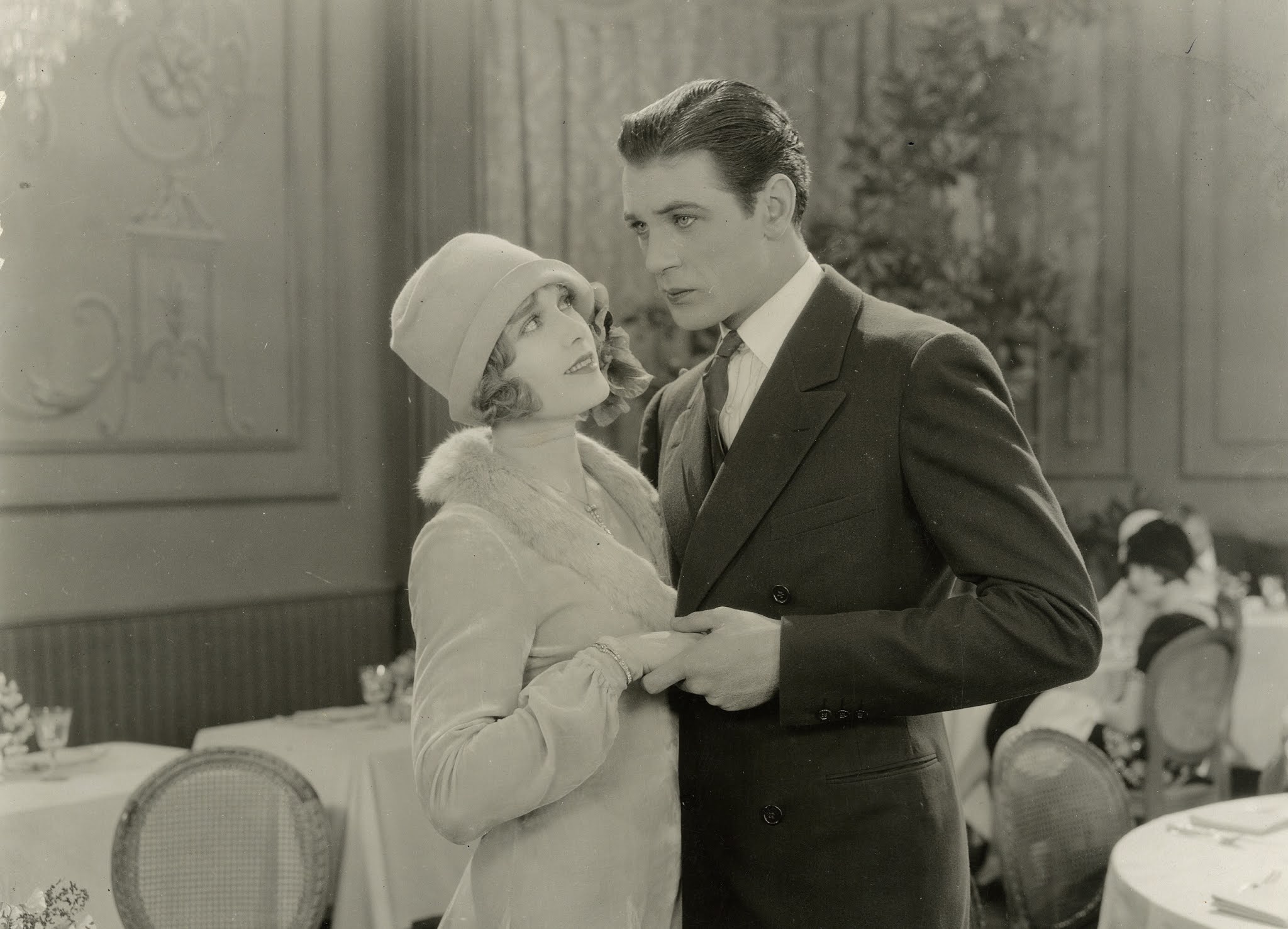 Frank Lloyd sure did love purple melodrama, didn't he? The Oscar-winning filmmaker, who helmed two Best Picture winners, Cavalcade (1933) and Mutiny on the Bounty (1935) and won two Best Director statuettes for The Divine Lady (1928) and Cavalcade, had a sensibility that was perhaps more suited to the silent era, dealing in big emotions and ham-fisted explorations of topical social issues. 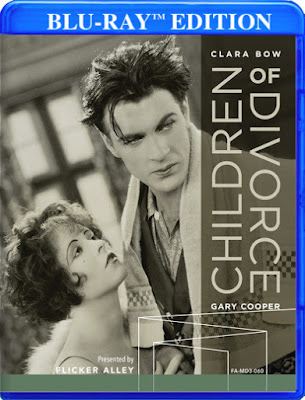 In Children of Divorce (1927) he tackled, you guessed it, the devastating effects of divorce on children. Set in a divorce colony in Paris (which were apparently a very real thing), Children of Divorce follows the exploits of three children left behind by divorced parents who grow up to be deeply scarred by their experience. Reunited as adults, Clara Bow, Esther Ralston, and Gary Cooper end up as a love triangle, with the more worldly Bow and virginal Ralston vie for the affections of Cooper's handsome heir. Married to Bow in a moment of deception but longing for Ralston, Cooper is forced to confront his own desire not to pass on his own trauma to his children through the divorce he experienced as a child.

There's a lot of social drama finger-wagging here, and naturally the "loose" woman is punished in the end, but many of Lloyd's worst instincts (on full display in Cavalcade) are curbed by the uncredited hand of Josef von Sternberg, a much more elegant filmmaker who was called in by Paramount for reshoots and editing tweaks after they were appalled by Lloyd's original cut. The result is a film that teeters on sanctimony but is rescued largely by the chemistry between Bow and Cooper (who were dating at the time), with Bow as the current "it-girl" and Cooper a handsome newcomer who knew how to command the screen (and he's much more compelling here than he as the symbol of macho stoicism he later became).

The film was originally released on a special Blu-Ray edition by Flicker Alley several years ago, which has since sold out. It has now been re-issued as an MOD disc for those who missed the original release. And while I don't think Children of Divorce is some overlooked masterpiece, it's an intriguing film in its own right, if for no other reason than for the magnetic performances of its two stars and the uncredited rescue job by von Sternberg, who succeeds in blunting Lloyd's penchant for speechifying, even if the overall effect remains drudgingly moralistic. It's a beautiful restoration, undertaken by the Library of Congress in 2010 and lovingly transferred by Flicker Alley - and offers a tantalizing glimpse into the early careers of two of Hollywood's most luminous stars.