On The 2015 Oscar Nominated Short Films

My review of this year's Oscar nominated short films was published in The Dispatch today. They're a mixed bag, as usual, but there are some real gems here. Check them out! 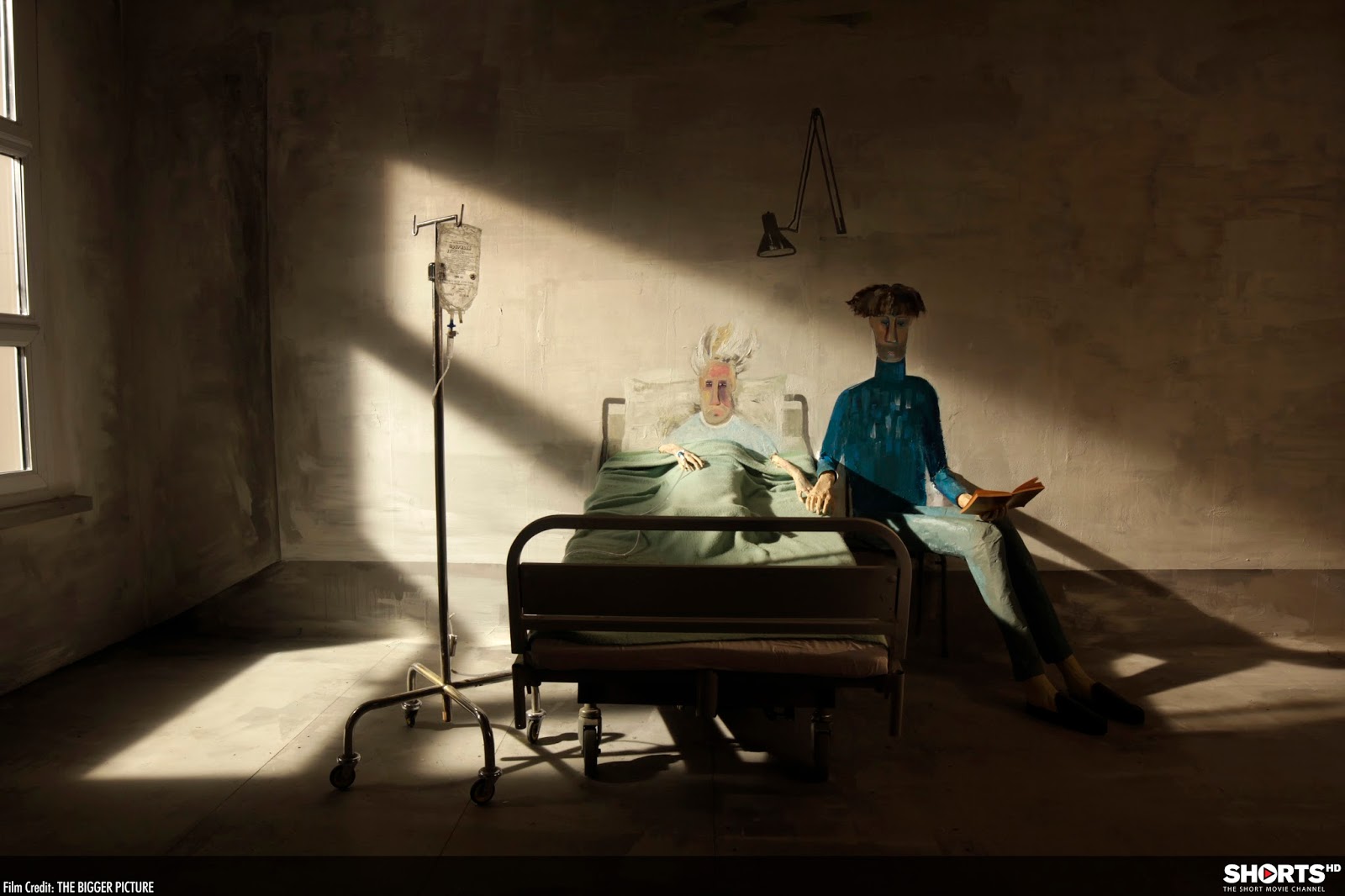 "Never quite reaches the level of dark humor mixed with pathos that it seems to want to achieve. (C)" 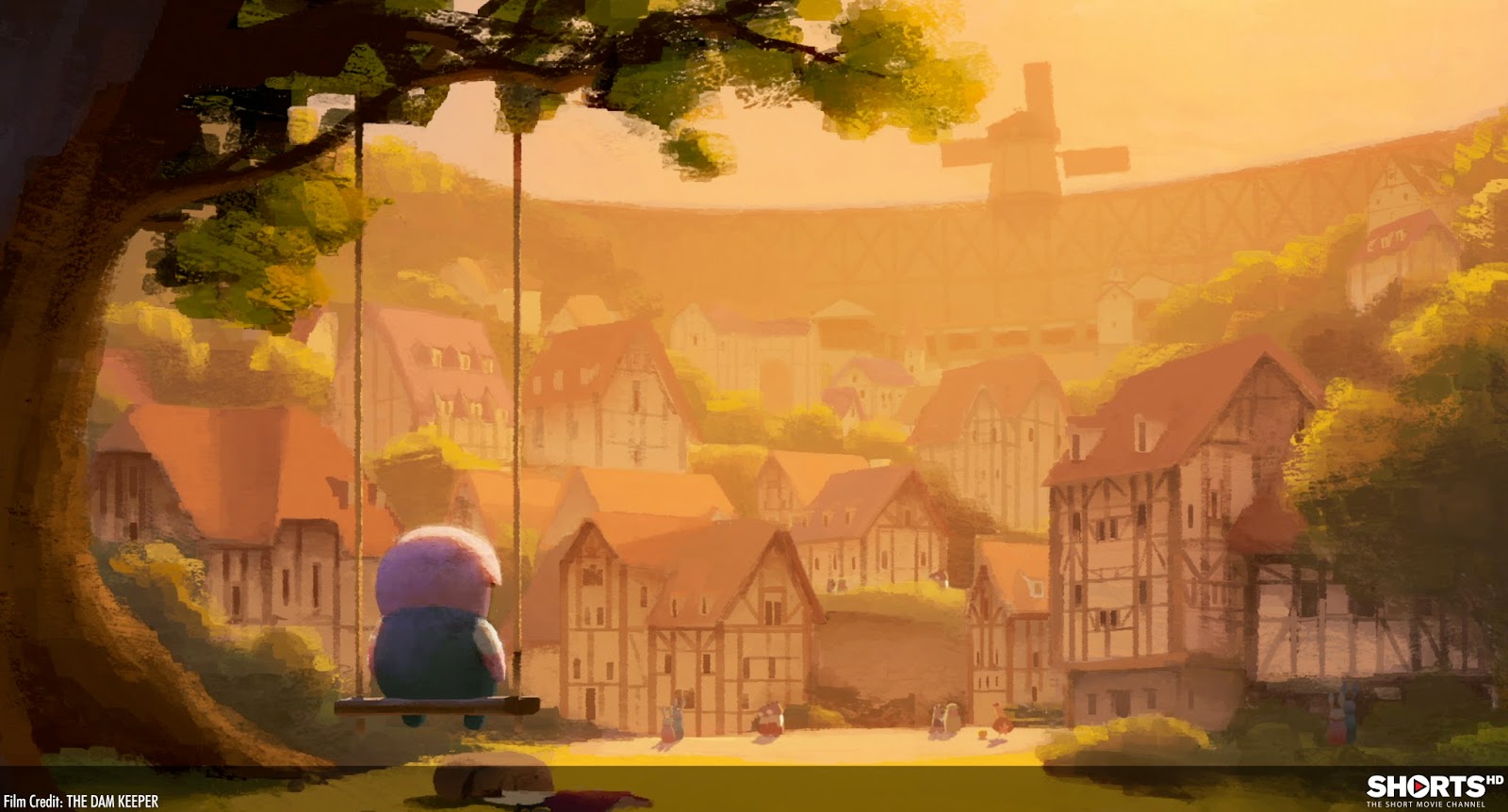 "It is an evocatively rendered and deeply felt work that aims straight for the heart, and hits an unforgettable bullseye. (A)" 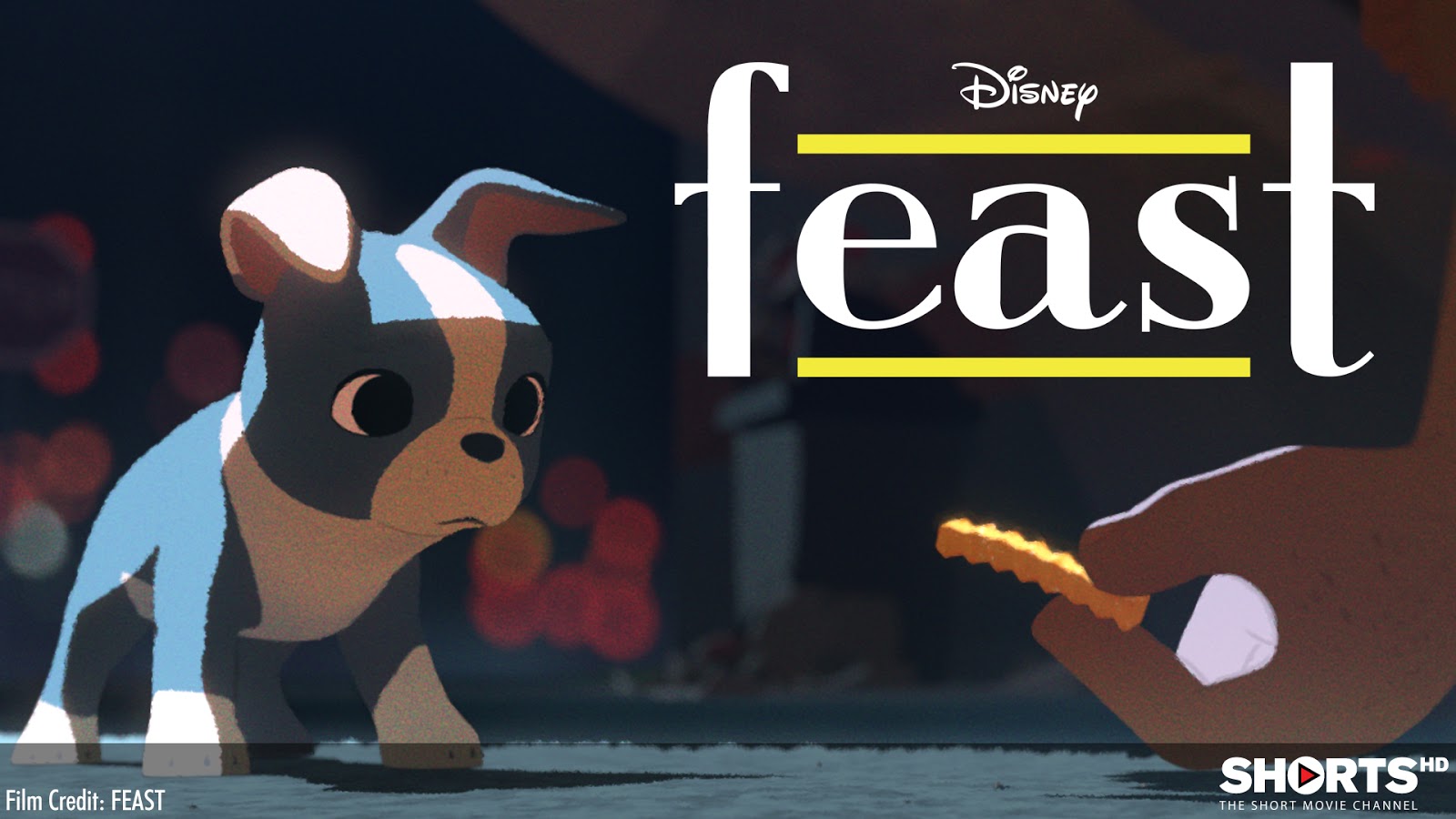 "An adorable tale of animal love and devotion, looking at human life through the eyes of the pets that love us the most. (B+)"

ME AND MY MOULTON 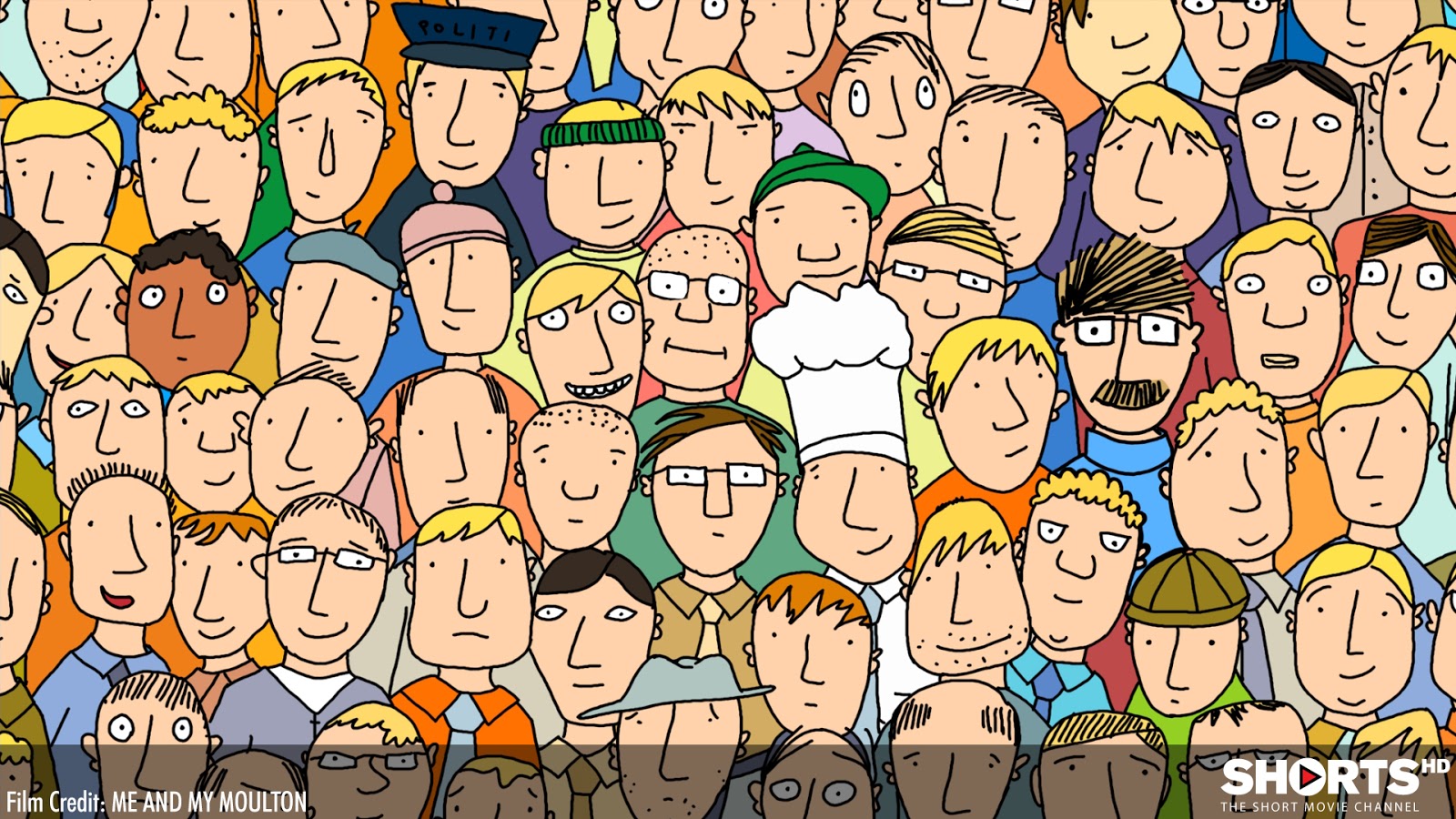 "Nothing really new here, but Kove's drolly evocative style elevates the material. (B-)" 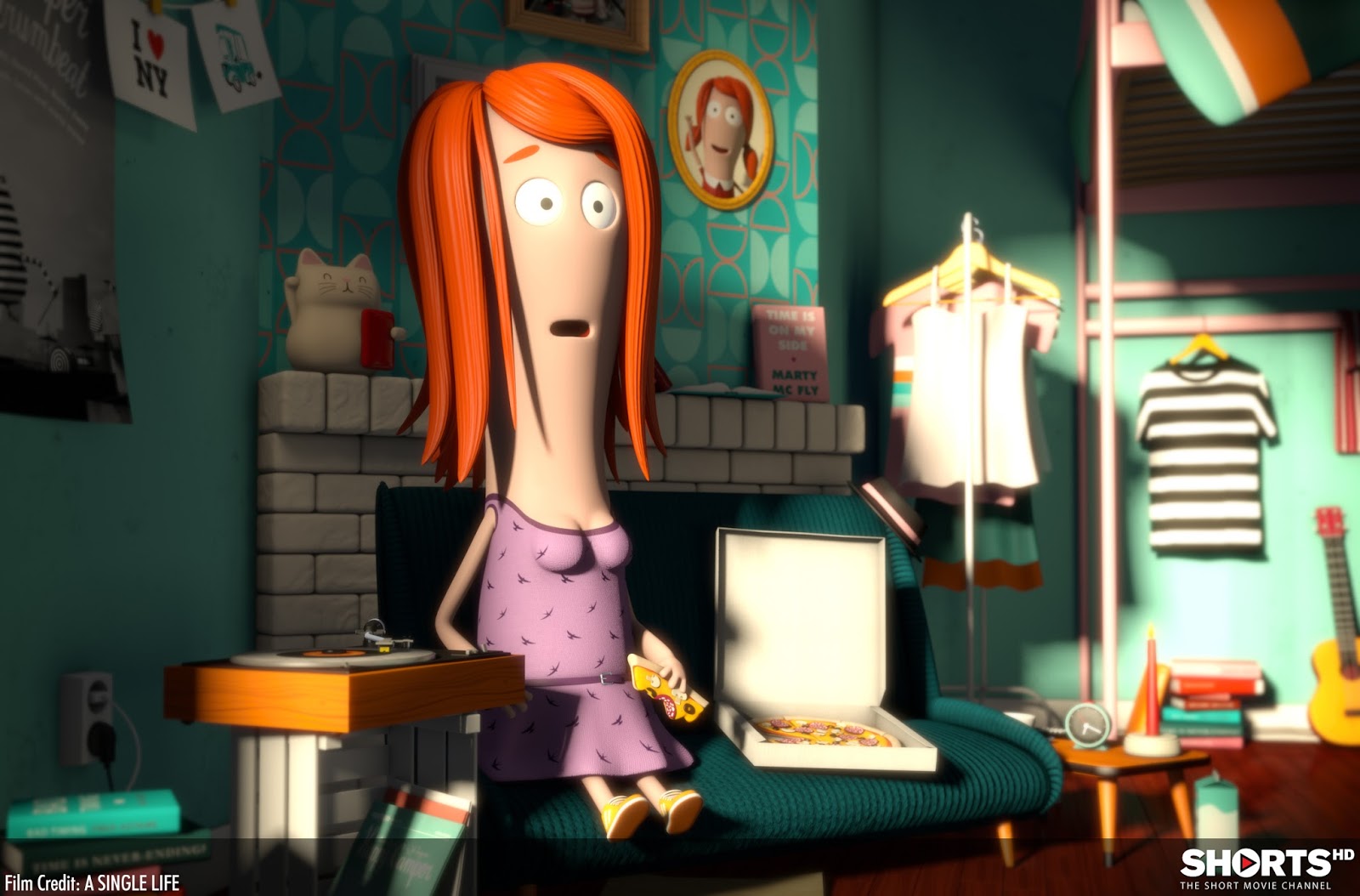 "Surprisingly dark, but brutally funny, "A Single Life" may not be the strongest nominee, but its originality is hard to dismiss. (B)" 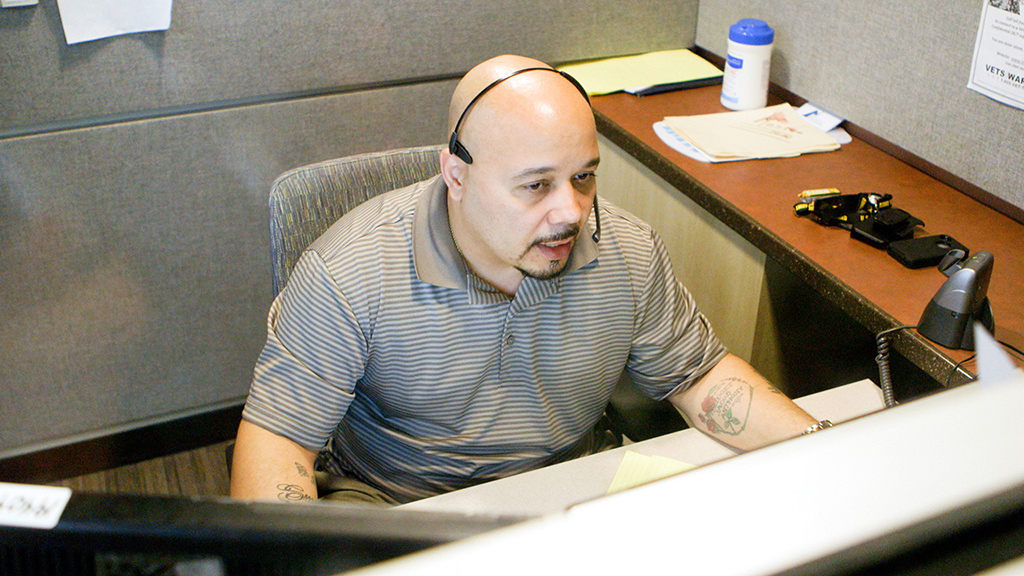 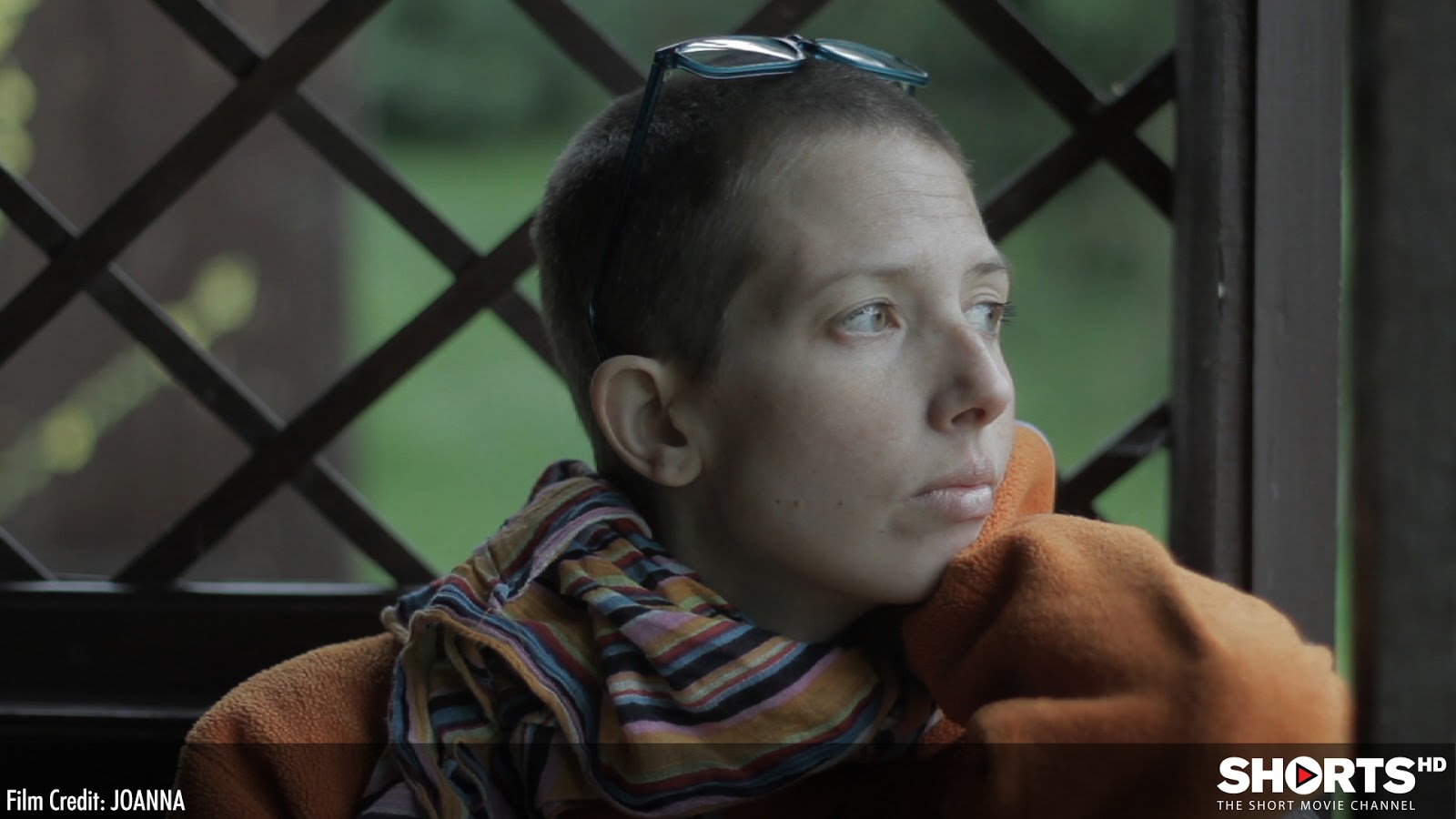 "A deeply felt and emotionally honest work of art. (A)" "Strangely mundane given the subject matter, "Our Curse" attempts to examine how the couple copes with the stress, but the static shots of them on a couch grind the film to a halt and offer little insight into the situation. (C-)" 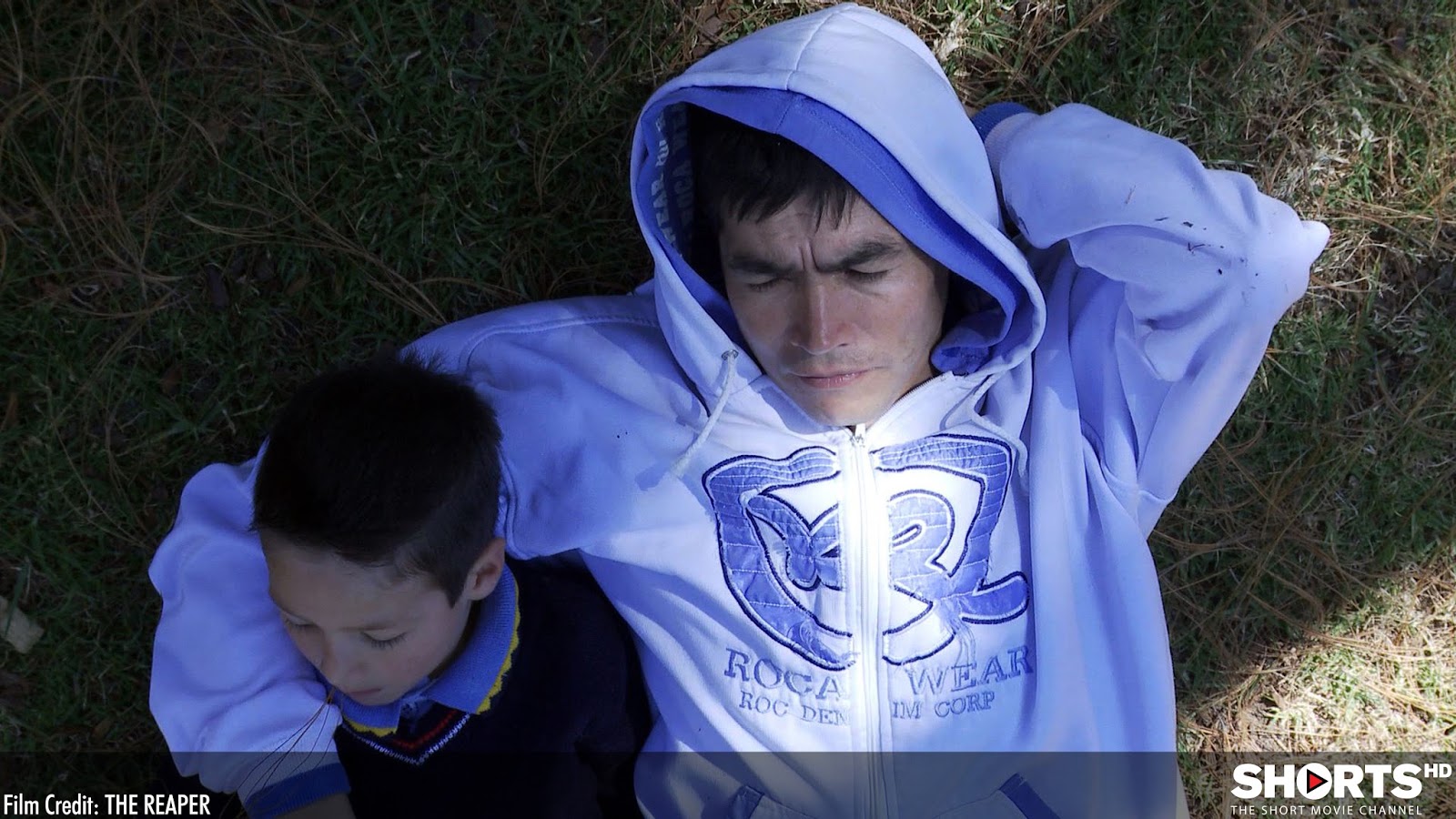 "There are moments of strange beauty, but it just doesn't reach the philosophical heights that it seems to be striving for. (C)" 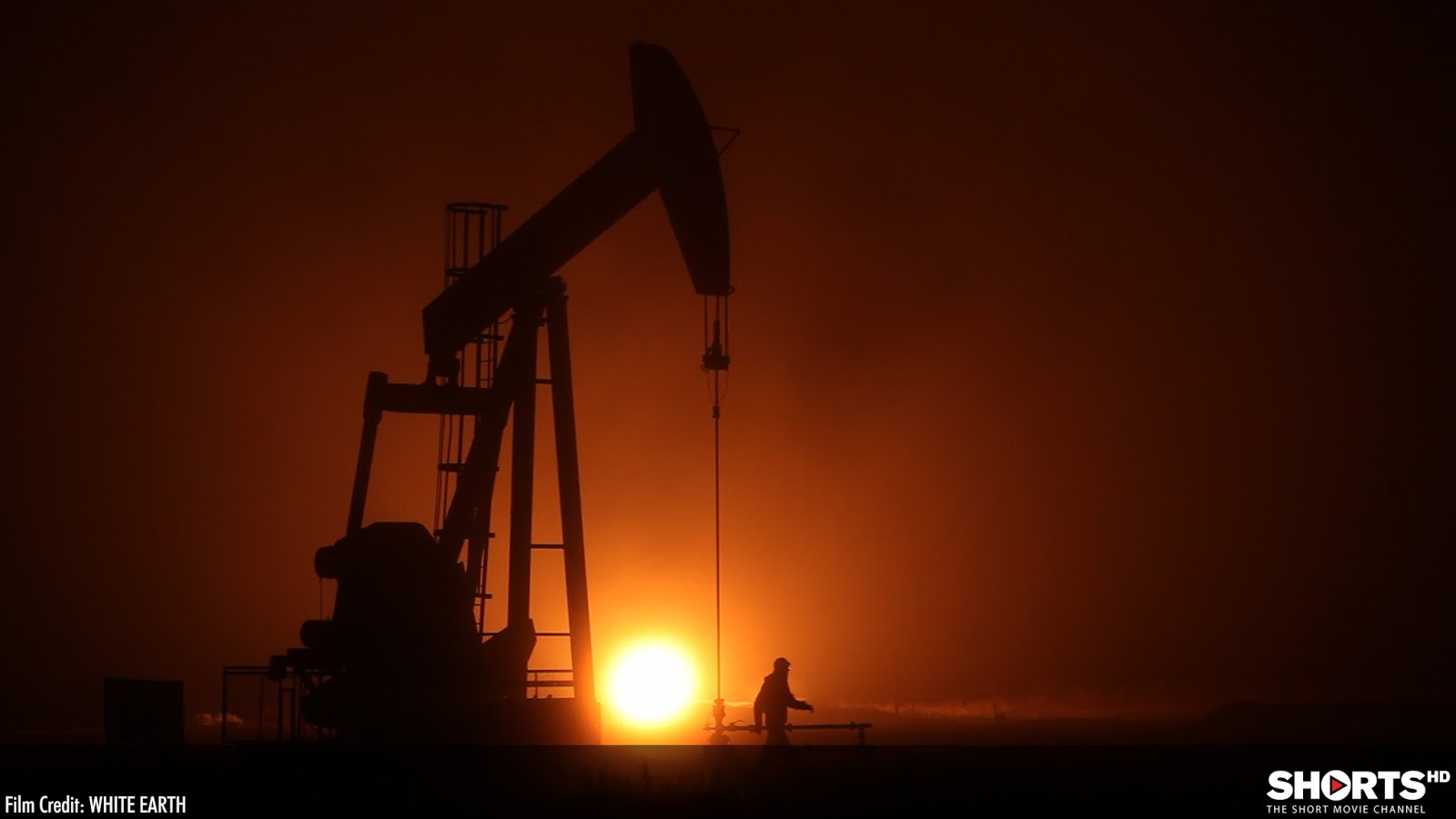 "Beautifully shot, even if the 19 minute running time hampers the film from hashing out its more interesting ideas. (C+)" 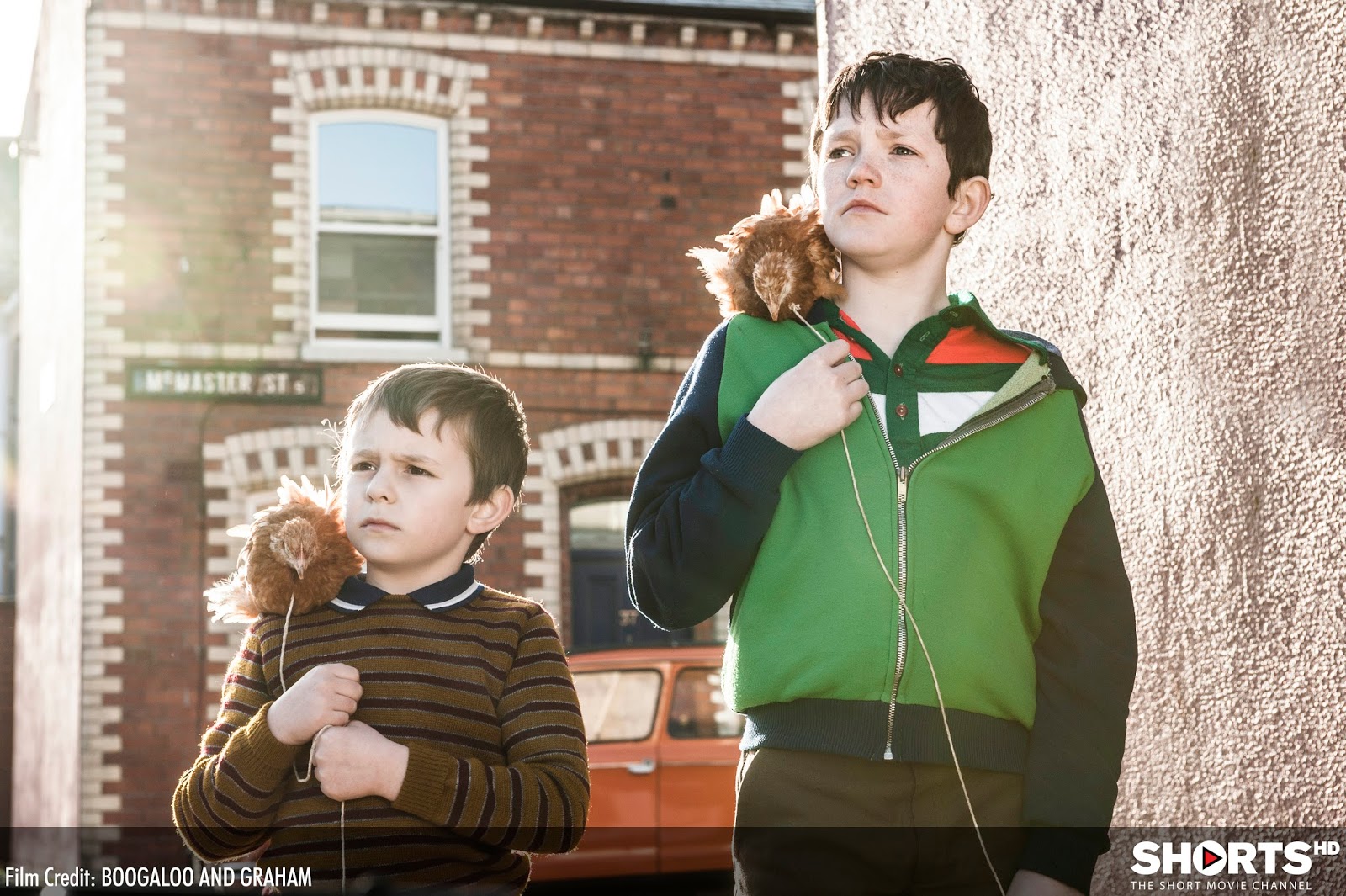 "A short, sweet, and completely winning tale of friendship and the things parents will do for the love of their children that is charming in every way. (B+)" 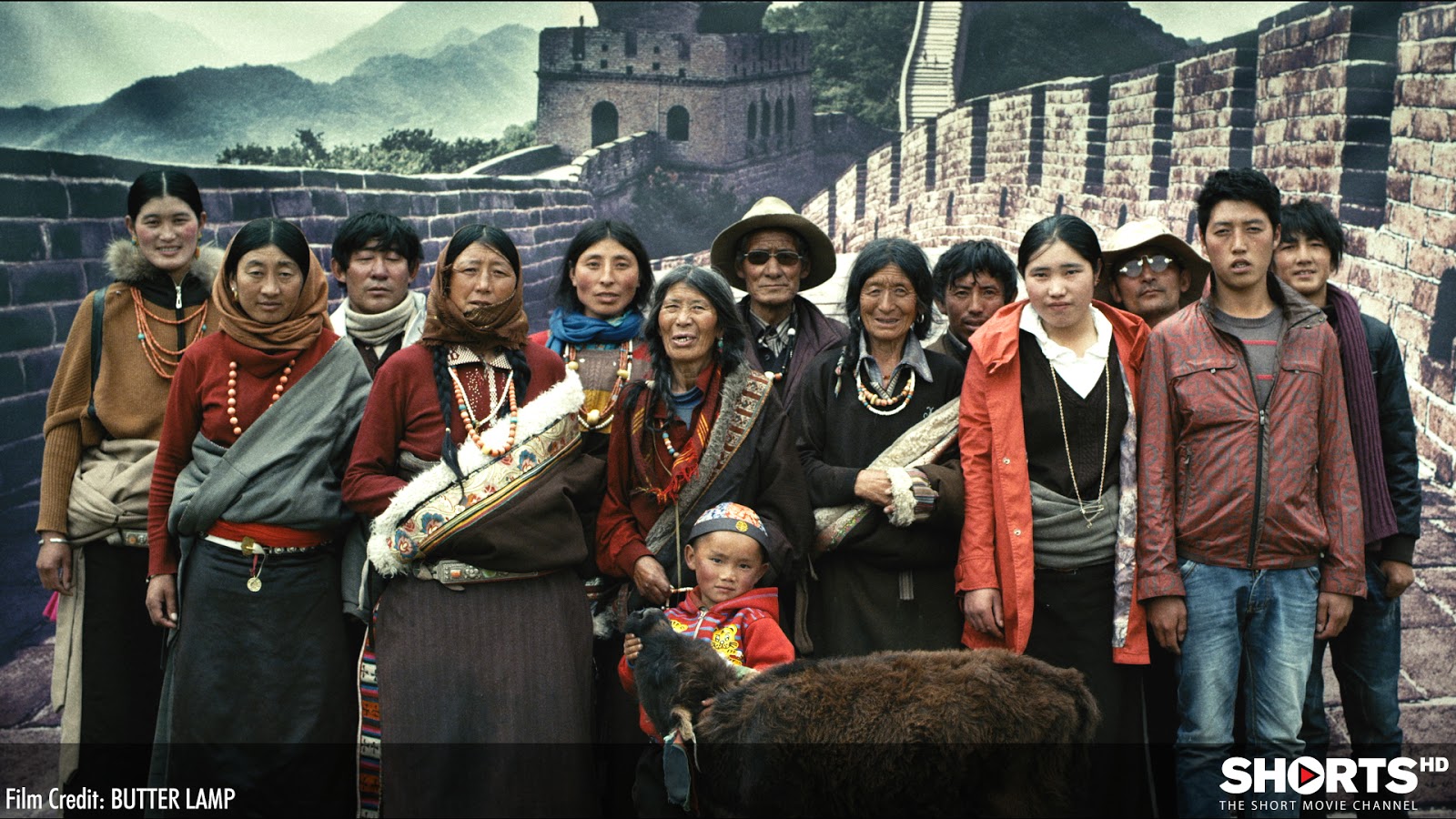 "An oddly affecting critique of a culture that has become too obsessed with falsehood at the expense of engaging with the real world around us. (A)" 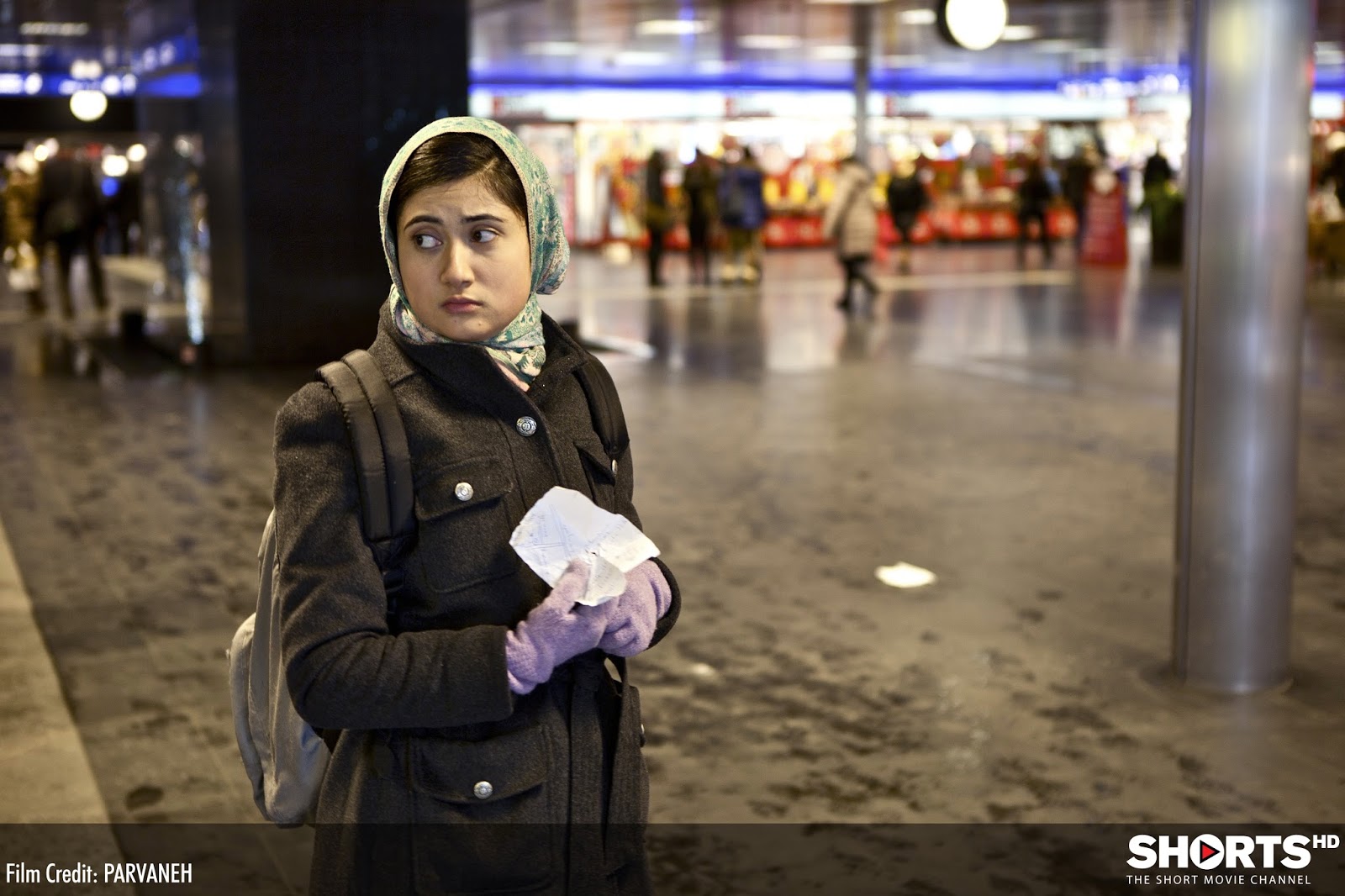 "It's a pretty straightforward film, handsomely shot, but the real star here is Nissa Kashani's soulful performance as Parvaneh. (B)"

"Kirkby keeps the film about the performances, making the most out of Hawkins' face, allowing the subtleties of her performance to carry what could have been a very static film. But he overplays his hand in the end, undercutting the film's haunting denouement with a song choice that just doesn't work. (C+)"