It's that time of year again! In preparation for the publication of my annual list of my top ten films of the year, here is my list of the best film scores of 2016. Special shout-out to TV scores for GAME OF THRONES and STRANGER THINGS, as well as Austin Wintory's score for the video game, ABZU (which would make the top 5 easily if I included video game scores). 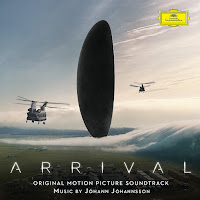 While the prominent use of Max Richter's "On the Nature of Daylight" may have been what audiences remembered the most from Denis Villeneuve's Arrival (subsequently resulting in the score's disqualification from Oscar consideration), its circular rhythms and use of human voices to convey the idea of communication and competing languages make Johannsson's score the year's most accomplished musical work. No other score this year comes close in terms of originality and intellectual construct. It's a shame that its use of tracked music disqualified it, because it absolutely deserves to be recognized by the Academy for its daring achievement.

2
THE LIGHT BETWEEN OCEANS
(Alexandre Desplat) 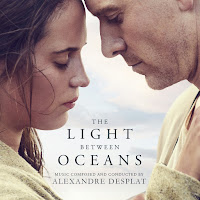 Alexandre Desplat continues to probe why he is one of the best film composers working today. He's also one of the busiest, which makes the consistent quality of his work all the more impressive. While he also turned in terrific scores to 7 other films and a TV series this year (which may be why he had to bow out of Rogue One: A Star Wars Story), it was The Light Between Oceans that really stood out. Desplat took Derek Cianfrance's melodrama and found its lyrical soul. You'll find no melodies more beautiful in any other score this year. 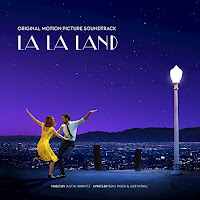 An over the moon pastiche of jazz, Broadway, and classic Hollywood musicals. Absolute heaven. 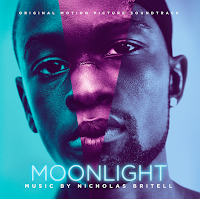 Nicholas Britell captures the heart of Moonlight's young protagonist, giving each of his different iterations a unique theme, then beautifully tying them all together in the end. Haunting work. 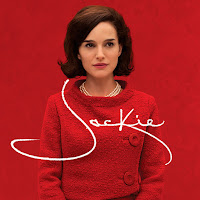 Mica Levi's woozy, punch-drunk compositions sound like they're the score inside Jackie Kennedy's head, taking us on a journey into the inner workings of a grieving mind trying desperately to cling to her dignity. 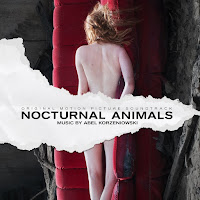 Abel Korzeniowski's lovely, classically minded scores continue to impress me, each time ending up on my year end list (A Single Man, W/E, and Romeo & Juliet were all #1 in their respective years). While Nocturnal Animals shares similar qualities with his previous work, there's no denying how effective (and how devastatingly beautiful) it is. 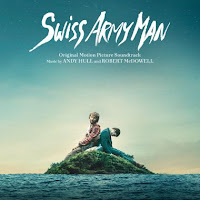 Maybe the year's most unusual score (and film), Swiss Army Man is an a capella wonder, coming off like a score hummed by a child as they play in their backyard. As the characters conjure their own score to their own internal adventure, Andy Hull & Robert McDowell's music is always right there with them. 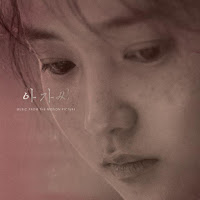 9
THE CHILDHOOD OF A LEADER
(Scott Walker) 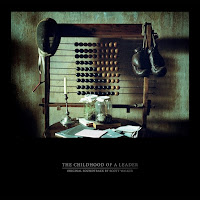 While the film is a bit of a mess, Scott Walker's bold, bombastic score to The Childhood of a Leader fills in the gaps that the film leaves behind, recalling the pomp and circumstance of Russian and German propaganda. 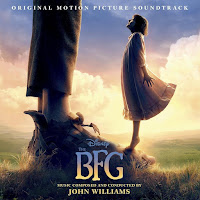 John Williams remains a personal favorite, and while The BFG may not rival his classic works, its hard to deny the impressive intricacy of its writing for woodwinds, or its simple sense of childhood wonder. Even at 84, the maestro's still got it.